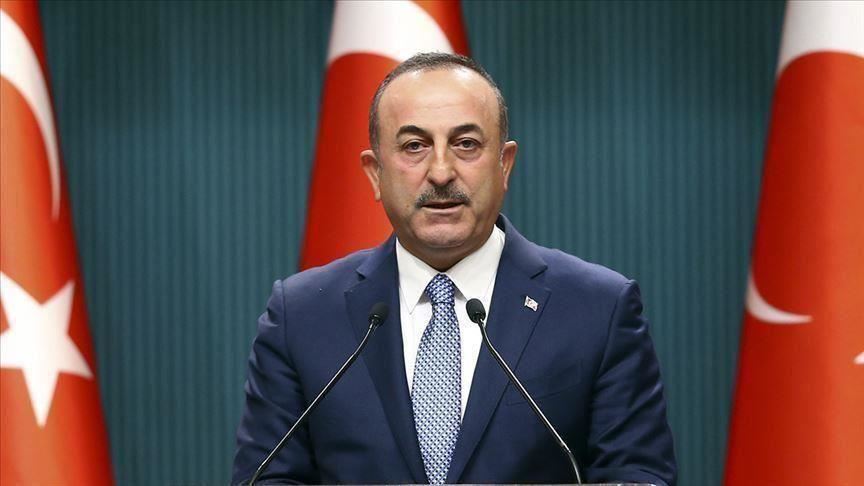 In a statement, the Turkish Foreign Ministry said such a move is a “new example of reckless attitude to legitimize the illegal acts of Israel”, and has no validity with respect to international law.

On Monday, U.S. Secretary of State Mike Pompeo announced that Israeli settlements in the West Bank will no longer be viewed as illegal “per se.”

“Turkey along with all responsible members of the international community will continue to defend the independence of the Palestinian state and the legitimate rights of the brotherly Palestinian people,” the ministry said.

Earlier on Tuesday, Turkey’s Foreign Minister Mevlut Cavusoglu also condemned the U.S. decision in a Twitter post, saying: “No country is above international law. Fait accompli style declarations shall have no validity with respect to international law.”

The move irked Palestinian officials who have rejected a role for the U.S. in any prospective peace talks with Israel after the U.S.’s 2017 decision to unilaterally recognize Jerusalem as Israel’s capital.

The U.S. under President Donald Trump has since gone on to close the Palestinians’ diplomatic office in Washington and has relocated its embassy in Israel from Tel Aviv to Jerusalem.

Roughly 650,000 Israeli Jews currently live on more than 100 settlements built since 1967, when Israel occupied the West Bank and East Jerusalem.

The Palestinians want these territories along with the Gaza Strip for the establishment of a future Palestinian state.

International law views both the West Bank and East Jerusalem as occupied territories and considers all Jewish settlement-building activity there illegal.