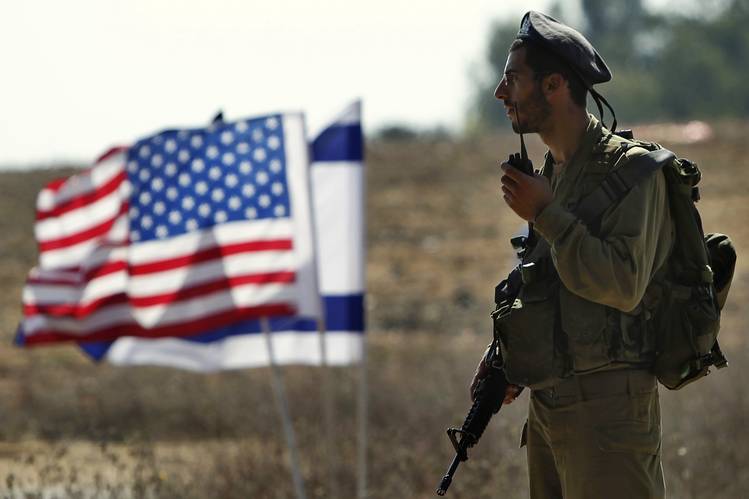 The Middle East remains turbulent, but the “one-sided policy” carried out by the United States only continues to worsen the crisis in the region, Chinese Assistant Foreign Minister Chen Xiaodong said on Wednesday, speaking at the Middle East Security Forum in Beijing.

“The United States, having tremendous influence in the Middle East, pursues a selfish and one-sided policy that benefits the strong at the expense of the weak, which remains the main factor in the difficult security situation seen in the region,” Chen said.

The official added that the current situation in the Middle East is the outcome of many different factors, including ethnic, religious and geopolitical differences.

“The situation in the Middle East today is far from peaceful. The tensions in the hotspots are increasing, while the political instability and the crisis continue to harm a number of countries in the region,” he said.

The minister emphasized that global peace would remain an illusion if conflicts in the Middle East continue.

The Middle East Security Forum is being held by the Chinese Institute of International Studies at the Diaoyutai State Guesthouse in Beijing from 27-28 November. Over 200 guests from more than 30 countries and international organizations, including China, Russia, the US, Turkey, Iran and the European Union are attending the forum.