Study says China’s diplomatic clout has overtaken the US 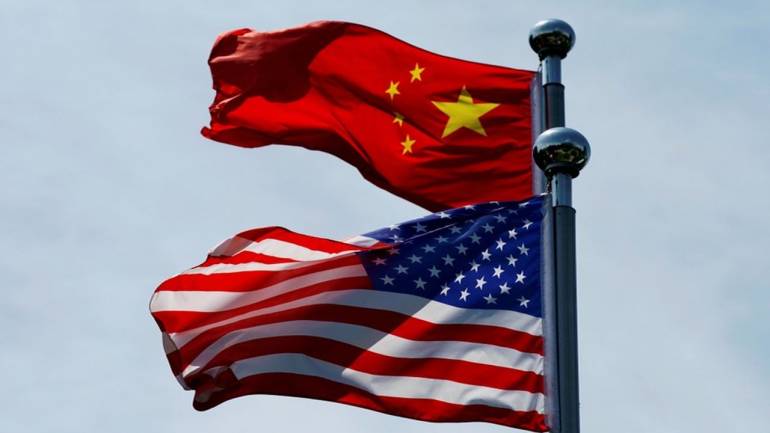 According to the 2019 Global Diplomacy Index, released by the Lowy Institute in Australia on Wednesday, China has 276 embassies, consulates and other missions globally, surpassing the US with 273 missions. France was third with 267.

Bonnie Bley, the index report’s lead researcher, said that while a country’s total did not equate to diplomatic influence, “diplomatic infrastructure is still important”.

Beijing has 169 embassies or high commissions, while Washington has 168. However, China had 96 consulates while the US had 88, suggesting that Beijing’s diplomatic expansion was closely linked to its economic interests, she said.

Renmin University international relations professor Shi Yinhong said China had close and growing trade and investment ties with many developing countries, especially those taking part in the Belt and Road Initiative, increasing the need for consulates.

“One of the consulates’ main goals is to serve the citizens and businesses located in those countries,” Shi said.

Beijing has also expanded its reach at Taipei’s expense. Since 2016, when the index was first published, Taiwan’s total number of embassies fell from 22 to 15, the biggest drop among the 61 places ranked.

China opened five new embassies – in El Salvador, Burkina Faso, Gambia, São Tomé and Príncipe and the Dominican Republic – countries that severed official diplomatic ties with Taiwan. This directly contributed to China’s lead over the US, the report said.

Beijing’s diplomatic expansion also comes as the US, under the administration of President Donald Trump, is taking an “America first” approach to foreign policy.

Trump has sought to cut funding to the US State Department and the White House has not appointed US ambassadors for at least 17 countries, including Brazil and Egypt, according to the American Foreign Service Association.

“Even though the US has a strong diplomatic base but it is not so proactive any more. It has fewer consulates and fewer foreign service workers,” Shi said.

“For the long term, China is in a more advantageous position.”

But a country’s diplomatic ability and influence did not rest on the number of foreign service postings and the US still held more international diplomatic sway than China, he added.

Some of China’s biggest diplomatic missions include Islamabad in Pakistan, Washington and London.