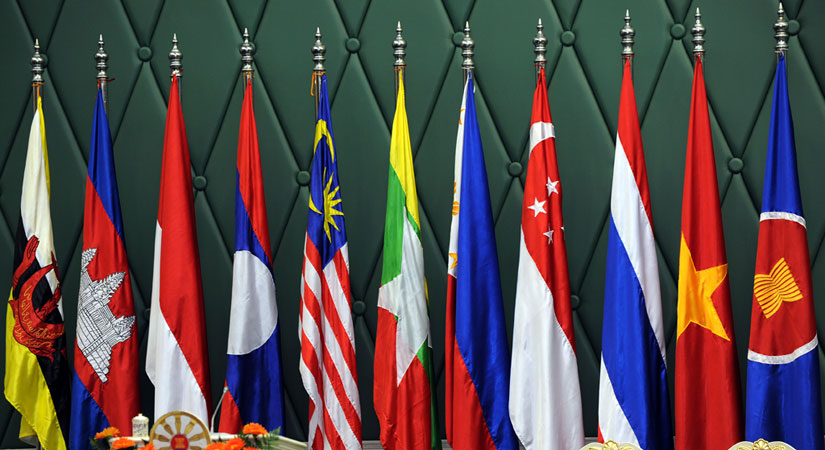 ASEAN could add nearly as much to global output as the eurozone over the next five years, a HSBC report has suggested, as it called the region’s growth in importance “too big to ignore”.

“If policymakers enact the right reforms the region can lift its share of global GDP (gross domestic product) to as much as 5 per cent by 2030 in nominal USD terms and more than 8 per cent in PPP (purchasing power parity) terms,” HSBC Global Research said in its “Asean and the world” report published on Wednesday.

“In addition to the demographic boom, we believe Asean is set to see a surge in investment after years of neglect,” HSBC economists wrote in the report, noting that this has already come through a mix of public infrastructure spending, booming manufacturing foreign direct investment (FDI) commitments, China’s Belt and Road Initiative and Japanese infrastructure financing.

Asean, which is very open to FDI and trade, is also a driving force for global trade integration against a backdrop of growing protectionism, the economists noted, especially given it lies at the core of the Regional Comprehensive Economic Partnership.

“A large share of the region’s success can be attributed to its general receptiveness to FDI inflows and ability to play a role in broader supply chains,” the report said.

By far, electronics is the region’s largest single industry, with almost every country here involved in regional supply chains, albeit in different capacities and to differing extents. HSBC economists said it could be argued that developments in the semiconductor sector have been a type of leading indicator for the broader trade diversion narrative.

One example is US semiconductor maker Micron’s apparent shift in production away from China to Southeast Asia in response to intellectual property protection concerns in the former, moving instead to carry out multiple capacity expansions in Singapore and Malaysia.

“Thanks to English-speaking workforces, familiar legal systems, and free trade within the region, we believe these countries will likely see continued growth in semiconductor activity, and with it, increasing global supply chain relevance,” the report said.

One challenge Asean would need to overcome is the extent of its regional integration, as “progress in services, investment and skilled labour flow liberalisation has been slow”, HSBC said.

In addition, if the pace of reforms is not quick enough, growth may disappoint, leading to a lack of employment opportunities that could result in political unrest and growing inequality.

“These risks notwithstanding, Asean’s influence is likely only to rise further given its strategic geopolitical location, its growing industries, and an unstoppable wave of new spenders coming from the region.

“Global corporations and investors will not fail to take note of the region, a boon for local asset markets. We estimate that Asean GDP as a whole should grow by close to 4.5 per cent per year out to 2030 in real terms – numbers that much of the world will envy,” the report said.

From: The Business Times