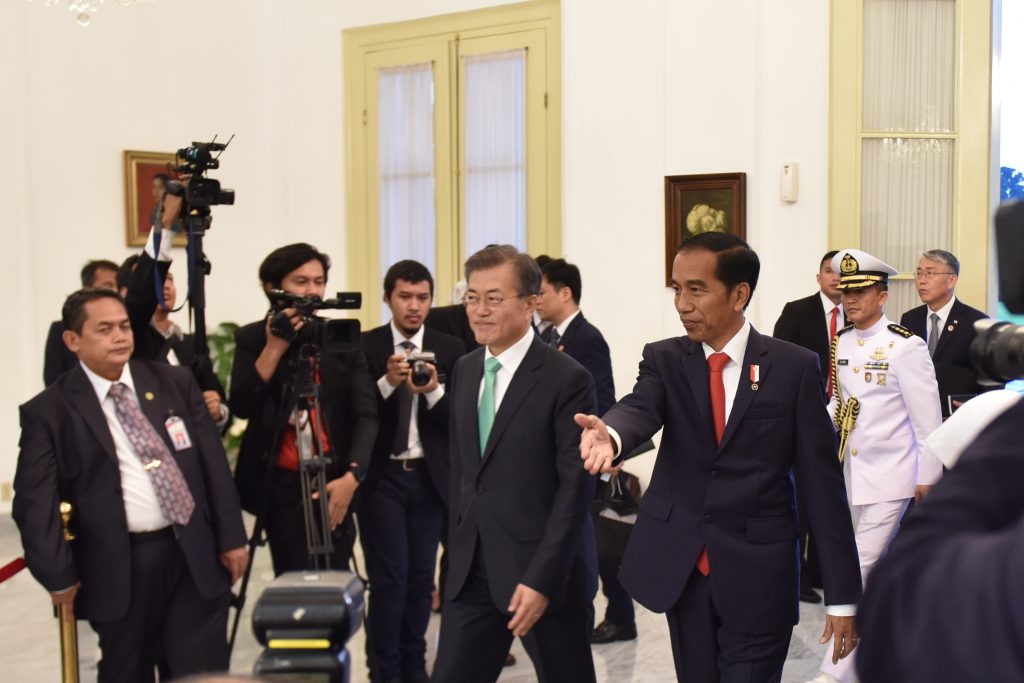 South Korea’s Hyundai Motor said on Tuesday (Nov 26) it has signed a preliminary deal to build a new factory in Indonesia, which would be its first car plant in Southeast Asia and a crack at Japanese rivals that dominate the market.

The deal comes as Hyundai and affiliate Kia Motors struggle with a prolonged sales downturn in China, where they suspended two factories this year.

Hyundai Motor said it will invest about US$1.55 billion in the Indonesia auto manufacturing plant from now until 2030, including product development and operation costs.

The facility, to be built in the city of Bekasi, east of Jakarta, will start production in late 2021, with an annual capacity of 150,000 vehicles and a plan to grow that to 250,000 vehicles a year, Hyundai said.

Hyundai said it is building the production facilities to avoid import tariffs ranging from 5 per cent to 80 per cent in the ASEAN region. The plant will cater to Indonesia, the region’s largest automobile market, and other countries belonging to the Association of Southeast Asian Nations (ASEAN), it said.

The plant will allow the automaker to secure future growth to help it “combat slowing demand in the global automotive market”, Hyundai said in its statement.

The deal was signed at an event attended by Indonesian President Joko Widodo and Hyundai Motor Executive Vice Chairman Euisun Chung. Widodo is in South Korea for a meeting of ASEAN leaders hosted by South Korean President Moon Jae-in.

Moon has been pushing a “New Southern Policy” aiming to deepen ties with Southeast Asia as Seoul seeks to curb its reliance on traditional trading partners like China and the United States.

Hyundai is far behind Japanese rivals in Southeast Asia, with its sales reaching 122,883 vehicles versus Toyota’s 854,032 from January to September this year, according to research firm LMC Automotive.

LMC Automotive forecast a 4 per cent year-on-year decline in total vehicle sales in the ASEAN region in the fourth quarter, partly because the slowdowns in the Thai and Indonesian economies show no signs of abating.