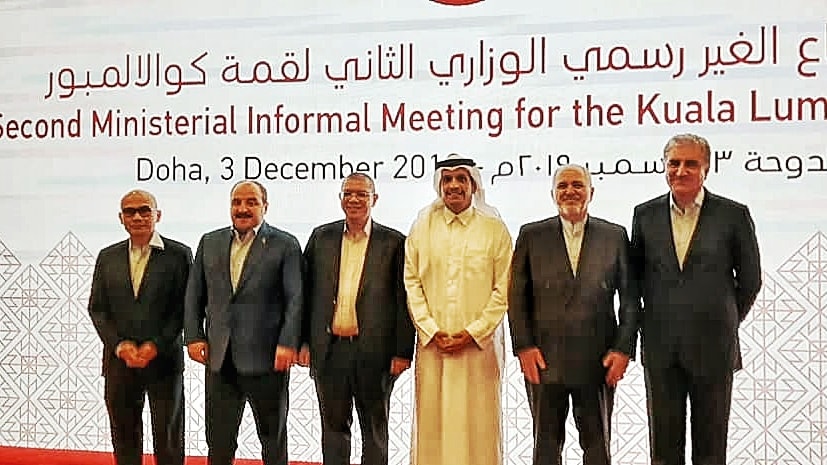 The defence sector of Malaysia and Turkey would be further boosted during the Kuala Lumpur Summit (KL Summit), as five Islamic leaders will discuss Muslim revivalism, say observers.

The summit is also expected to set a new marker for closer relations with bilateral and multilateral memorandums inked in other areas, including food security, youth, industry and technology.

Turkey’s Industry and Technology Minister Mustafa Varank said Ankara and Kuala Lumpur would sign various deals to strengthen cooperation during the summit together with Pakistan, Qatar and Indonesia.

Heightening expectations, Varank said “thrilling projects will come to life during the summit”.

“There is also a plan to establish centre of excellence premises between research centres,” said Varank during his visit to Qatar for a preparatory meeting before the summit.

“These steps will be returned to the participating countries as added value, both through trade growth and technology transfers.

“Therefore, this summit aims to take Islamic countries even further by setting up effective communication channels in the fields of industry, technology and innovation.”

The summit will be held from Dec 18 to 21 to discuss sustainable development and result-oriented policy solutions.

The Asia Times portal expounded on the significance of the emergence of this potential new bloc led by the KL Summit participants.

“One needs to understand how the last decade has seen a rapid decline in Arab influence in the wider Muslim world.

“Despite the initial hope imbued in the Arab Spring, much of the Middle East has now descended back into civil war or authoritarianism,” said the portal.

The KL Summit was the culmination of diplomatic overtures by Malaysia, Pakistan and Turkey since the elections of leaders Tun Dr Mahathir Mohamad and Imran Khan last year.

It led to an agreement to establish a new international television station dedicated to combating Islamophobia and voicing a more positive view of Islam.