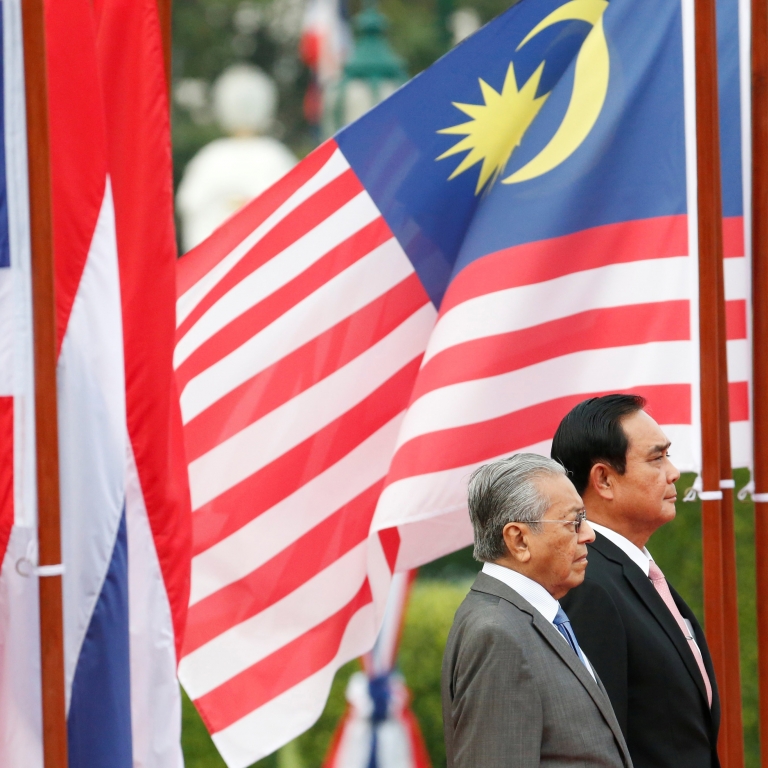 Anas Abdulrahman, the head of BRN’s delegation at the talk, said after going through back channels for a long time, the two parties finally reached common ground that negotiations were the best way forward towards resolving the armed conflict in the Muslim-majority provinces of Pattani, Yala, Narathiwat and Songkhla in southern Thailand.

According to him, for several years, both sides had worked hard to arrive at a negotiation format which now has resulted in a working framework and ToR (terms of reference) that will be utilised in resolving the conflict in a dignified way and make it real and sustainable.

“The framework and ToR will be the guide in the negotiation process which is based on honesty and sincerity,” he told a media conference in Petaling Jaya, Selangor, yesterday.

The Jan 20 meeting was the first round of official talks between the BRN and Thai government. The Thai side was headed by General Wanlop Rugsanaoh. The facilitator was former Inspector-General of Police Tan Sri Abdul Rahim Mohd Noor, representing the Malaysian government.

“The talks this time were to formalise commitments from both sides as confidence-building measures, so that they can continue as had been agreed earlier.

“These include Malaysia remaining as the facilitator. The talks yesterday were also attended by foreign observers,” said Anas.

Asked when the next round of talks will take place, he said he leaves it to the facilitator to arrange it.

An insurgency began in the deep south in 2004, and has claimed about 7,000 lives. Prior to this, BRN’s only formal contact with the Thai government was through Mara Pattani, an umbrella body representing various groups in southern Thailand, where it was represented by its political wing.

These groups are seeking secession from Buddhist-majority Thailand, but Malaysia has stated that independence is out of the question and that at the most, they may get some form of autonomy.

From: The Malaysian Reserve/ Bernama