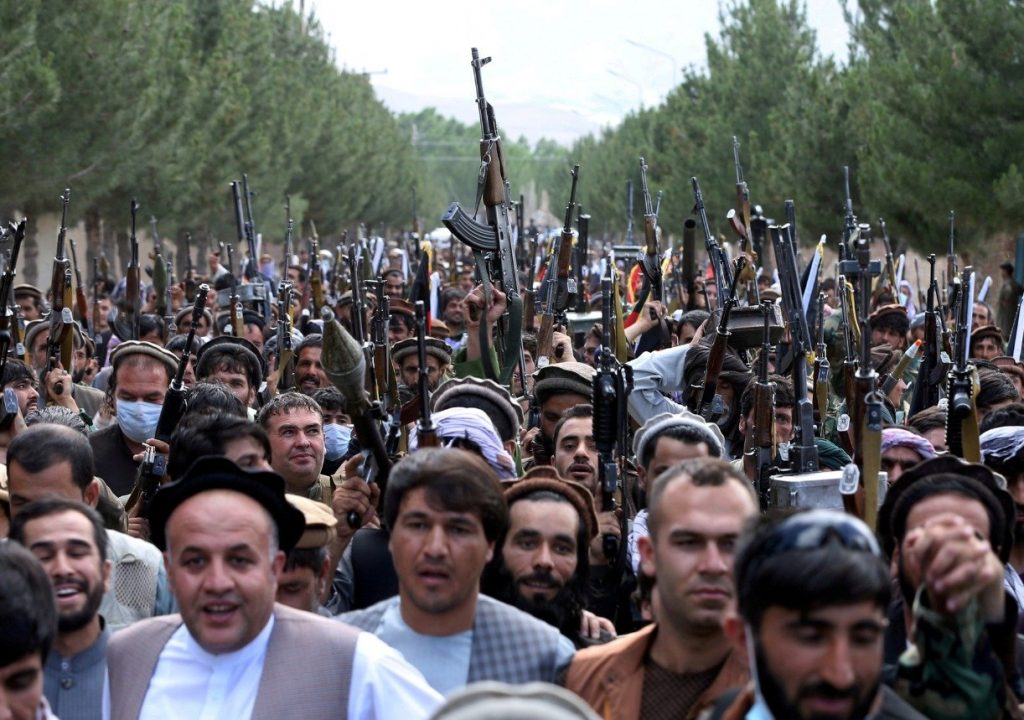 The Taliban has completed its lightning advance across Afghanistan by taking control of the country’s capital—all but guaranteeing a long-feared national takeover.

With President Ashraf Ghani having fled the country and the United States rushing to evacuate its personnel from Kabul as Afghan leaders work to form a transitional government, reality is setting in: After two decades, Washington’s nation-building effort appears to have failed.

That will likely have far-reaching consequences not only for Afghanistan, but also for American foreign policy and the world at large.

That said, while the flag of the Islamic Emirate now flies over the presidential palace in Kabul, the Taliban victory is not the end of the story. The Taliban rampage is less a measure of their popularity and more the result of their Pakistani support and momentum: Afghans seldom fight to the death but instead defect to the stronger side. Biden’s projection of both weakness and callousness was a gift to Taliban leaders seeking to sway provincial governors to step aside in exchange for their lives.

The fall of Kabul and the disorganized US retreat bear important strategic consequences and undermine Biden’s own foreign-policy agenda. Failing to mitigate those consequences will damage the president’s agenda and US global standing.