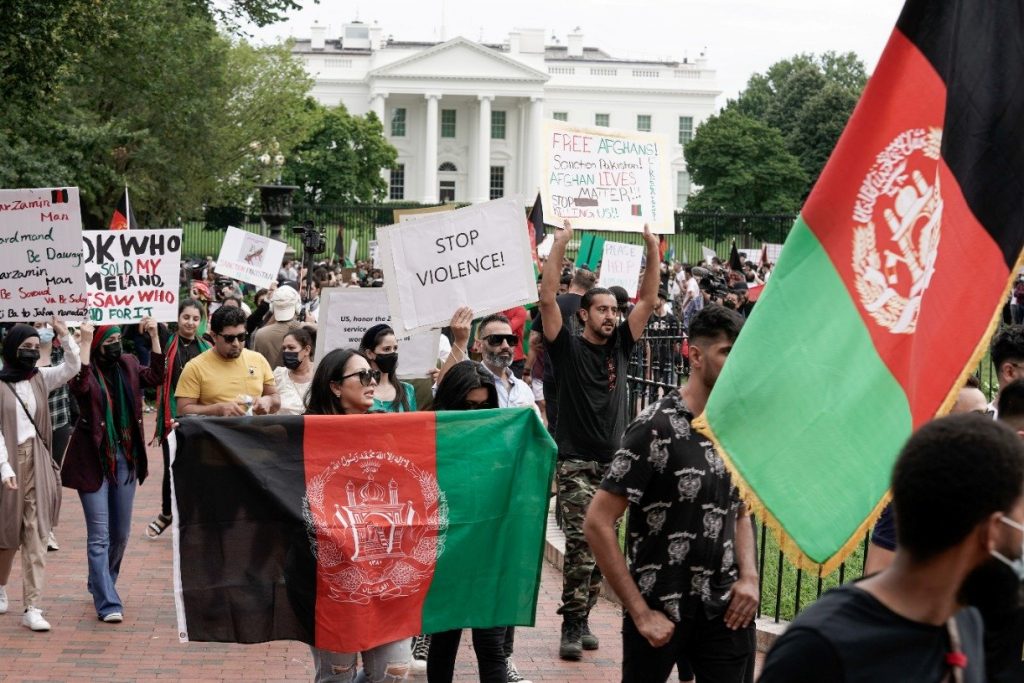 The president is displaying real courage by sticking with a decision that remains prudential given the realities about Afghanistan and the United States.  Biden is showing the requisite realist spine that America needs at this moment.  And for that he should be praised, not damned.

The government of Afghanistan’s rapid collapse in the face of the Taliban’s advances has been stunning.  But contrary to what critics of the American withdrawal from Afghanistan are saying, it is only the speed of the government’s end that is surprising.

The writing on the wall has been there for some time: this Afghan government was not going to last in its current form. Twenty years of American blood and treasure had merely created a hollow dependent that had little legitimacy and few willing to fight for it in the long run.

Fortunately, our national interests and safety don’t require a permanent troop presence in Afghanistan or even a (seemingly) friendly host nation government. Indeed, both the Donald Trump and Joe Biden administrations had internalized the likelihood of a Taliban return to power and found it an acceptable option among the range of even worse ones. Certainly, there was a hope that a local balance of power on the battlefield would develop between the Taliban and anti-Taliban forces that would lead to a post-war arrangement different from what has transpired.  But over the past couple of weeks, the question became only how fast and how completely the Afghan government would fail as the Americans completed their military withdrawal.  The answer was with a speed that surprised even the Taliban.

Nothing about this turn of events is an indictment of the basic decision made by President Joe Biden to withdraw U.S. troops.  The alternatives available to us were worse for the United States, and the White House did the right thing by pulling the plug on America’s longest war.

Of course, one could have hoped for a less messy evacuation of Americans and our Afghan allies from Kabul. This may have transpired if we would have stuck to the original timeline in the Doha agreement or hadn’t relied on more optimistic estimates about the staying power of the Afghan government. On the other hand, it is easy to Monday morning quarterback the planning for exigencies like what are seeing in Afghanistan, and a smoother operation under different circumstances was by no means guaranteed.