Taliban denies its intention to hand over Bagram base to China 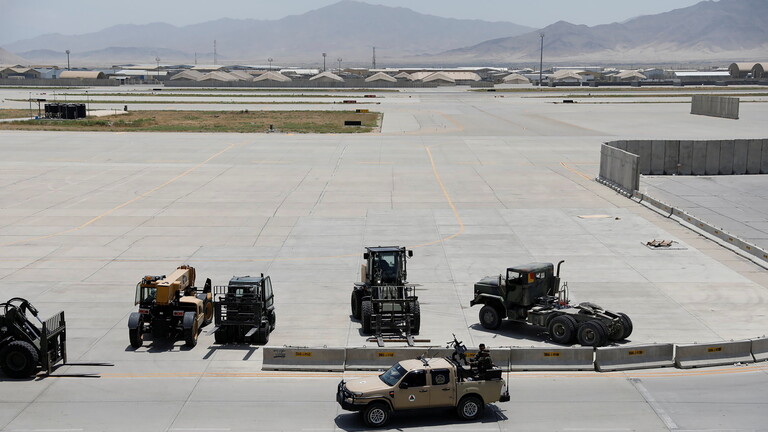 The “Taliban” movement said that media allegations about its intention to hand over the Bagram air base, northwest of the capital, Kabul, to China after the withdrawal of NATO forces from the country, are incorrect.

In a statement to reporters, today, Wednesday, the spokesman for the Taliban’s political office, Sohail Shaheen, described the report published by the Indian newspaper “Pioneer” on the possible handover of Bagram base to China is “a lie.”

Yesterday, the Chinese Foreign Ministry denied the authenticity of the newspaper’s report about consultations conducted by a Chinese delegation with the “Taliban” leadership to discuss security issues related to the possible use of Bagram base, which was the largest NATO base in the country.

The Indian newspaper also claimed that the Taliban might allow Pakistan to use Kandahar airport.