There are parallels between the occupations of Afghanistan and Palestine 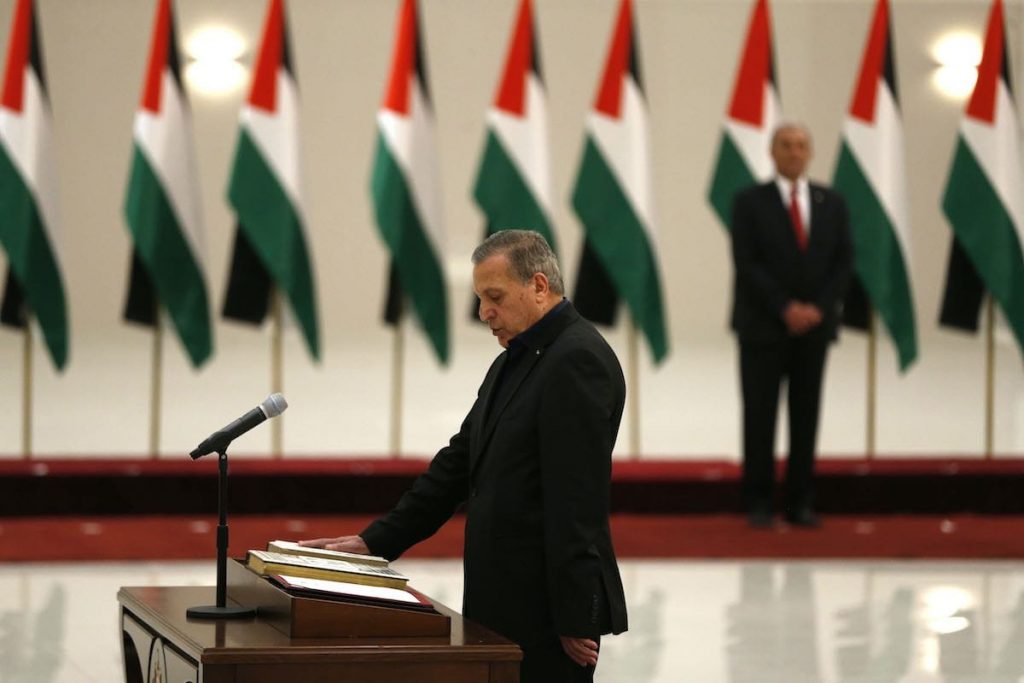 Yet, there was a stark contrast between the response to the withdrawal from Hamas and the other resistance factions and that from the Palestinian Authority (PA). Predictably, Hamas welcomed the American move and congratulated the people of Afghanistan and the Taliban for liberating their land. PA spokesman Nabil Abu Rudeineh opted not to address the Afghan people but instead addressed the Israeli government. He used the withdrawal to warn the Israelis that the same could happen to them, as they are also dependent on foreign support if they continue to violate the rights of the Palestinian people and deny them a viable, independent state. Of course, Abu Rudeineh did not intend to draw a parallel between the PA and the Taliban. On the contrary, he made many Palestinians contemplate the similarities between Ashraf Ghani’s US-backed puppet government in Kabul and the PA run by Mahmoud Abbas.

Many have compared the collapse of Ghani’s government to what happened in Gaza in 2006/7, when a much smaller number of forces loyal to the election-winning movement, Hamas, defeated Fatah-dominated PA security forces to take security as well as political control of the coastal territory. Like the Taliban, Hamas fought forces backed by a foreign enemy and enjoyed public support, while the PA chose to cut deals with the occupation and remains both corrupt and unpopular.

Now Abbas and his government are struggling with the fallout of the killing of activist Nizar Banat, who was killed while detained by PA security forces. Banat was a prominent critic of Abbas and the PA, whose popularity and legitimacy have hit a record low. Indeed, the official rhetoric is so unpopular that many Palestinians have declared that the PA is no more than an Israeli security tool to suppress the people of occupied Palestine.

When six Palestinian prisoners escaped from Israel’s high-security Gilboa Prison last week (four of whom have since been recaptured), the Palestinian people celebrated across the West Bank. Reports that the PA would be collaborating with the Israeli occupation forces in tracking the escapees down prompted outrage on social media, adding to the misery of the Ramallah-based authority with its dwindling credibility and support.

Abbas’s cancellation of the Palestinian elections earlier this year didn’t help. Nor did his statements about the Israeli aggression in Jerusalem and against the Palestinians in the Gaza Strip in May.

US withdraws from Afghanistan, where is this heading to…- Cartoon [Sabaaneh/MiddleEastMonitor]

There is a debate in Israel over what is more useful to the occupation state: destroying the PA or keeping it in place to serve the Israeli security agenda and filling a political space that could be taken by Hamas if the PA is dissolved. The collapse of Ghani’s government in Kabul as soon as the US troops left Afghanistan brings this to mind.

The communist government in Afghanistan under President Mohammad Najibullah lasted four years after the Soviet withdrawal in 1988/89 before it collapsed. Ghani’s government fell even before the last American soldier had left. Why? For the Soviets, Afghan communists were comrades, whereas the Americans only create puppets, and when the puppeteer walks away, the show ends. While the Afghan communist regime was highly motivated ideologically, the “liberal” government was mired in corruption. It took the Soviets ten years to realise that you cannot win in Afghanistan; it took the Americans twenty years to reach the same conclusion.

What did the Americans achieve in Afghanistan? The occupation cost US taxpayers around $300 million a day for 20 years; thousands of US and allied soldiers were killed and wounded, and tens of thousands of Afghans were also killed and wounded. America has left behind a fractured economy, a flourishing drugs trade, and no real political system, let alone a democratic government. Waves of Afghan refugees have headed to Europe through Iran and Turkey. And US troops abandoned an estimated $80 billion worth of military hardware, including Black Hawk attack helicopters. Above all, the US withdrawal has made both Iran and China very happy.

Occupation is the worst form of aggression regardless of who the occupier is. What is applicable to Afghanistan in this respect today, may one day soon apply in occupied Palestine.