White House: Washington does not seek Cold War with China 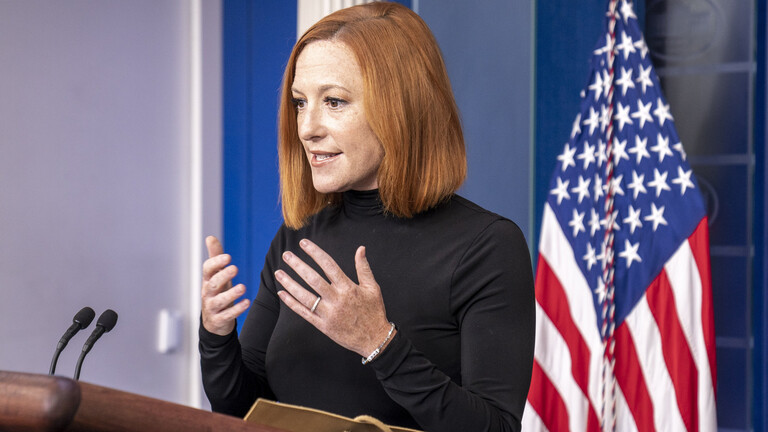 The White House confirmed that the United States is not seeking a cold war with China, against the establishment of a new military alliance between the United States, Britain and Australia.

White House spokeswoman Jen Psaki responded “No” to a question about whether President Joe Biden wants an escalation of tension with China to reach the level of the Cold War.

Psaki added that “the partnership announced between the three countries is not directed against any country,” stressing that Washington “does not want a conflict with China.”

On Wednesday evening, the United States, Britain and Australia announced the establishment of a new security and defense alliance under the name AUKUS.

Beijing criticized the move, accusing Washington of maintaining a “cold war mentality”, arguing that the new alliance threatens peace and stability in the region and triggers an arms race.