Pakistan: Stability with Taliban is the best way to stabilize Afghanistan 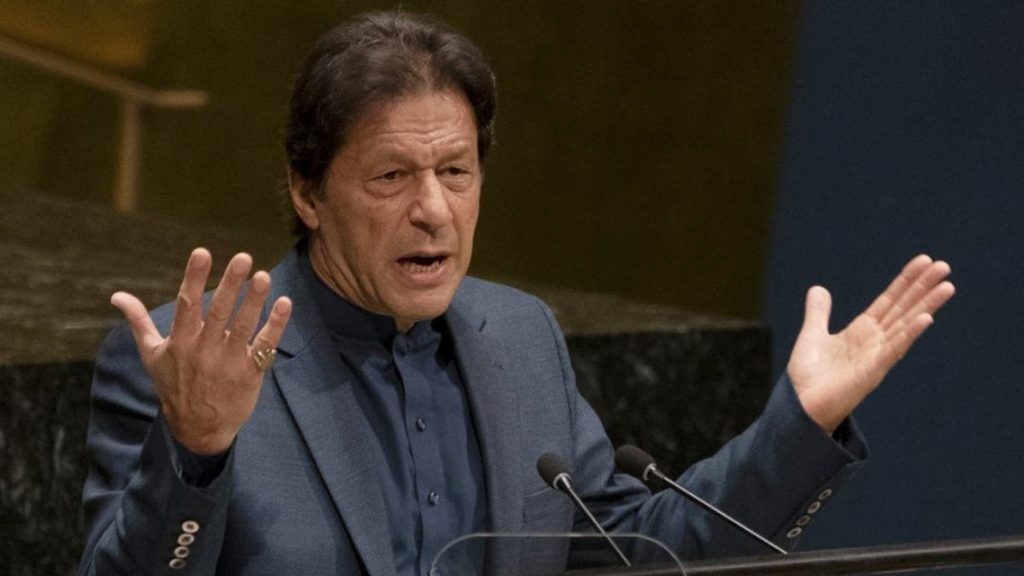 Pakistani Prime Minister Imran Khan called for the necessity of communicating with the Taliban movement to ensure stability in the neighboring country. He said, “The best way to achieve peace and stability in Afghanistan is to reach out to the Taliban and “motivate” them to move forward on some issues, such as women’s rights and inclusive government.”

The prime minister added: “The Taliban controls the whole of Afghanistan, and if they can form an inclusive government, bringing all the factions together, the country can be at peace. But if things go wrong, which is what worries us, the country could go into chaos.”

Khan emphasized that the Taliban are looking for international aid to avoid a crisis in the country, which in turn could turn matters for the worse.

“A puppet government cannot be formed in Afghanistan and the people support it…so instead of sitting here and thinking about controlling them, we must motivate them,” he said, referring to Western pressure on the movement that announced its interim government last week, which was not recognized The international community.

He added that the current Afghan government confirms that it will not be able to stop this crisis without international assistance to push it in the right direction.

Despite these appeals, most foreign governments still adhere to their position of refusing to recognize that “Taliban” government, especially since it did not embody Afghan political and ethnic diversity.