The Pentagon: Russia is more dangerous than China in the short term 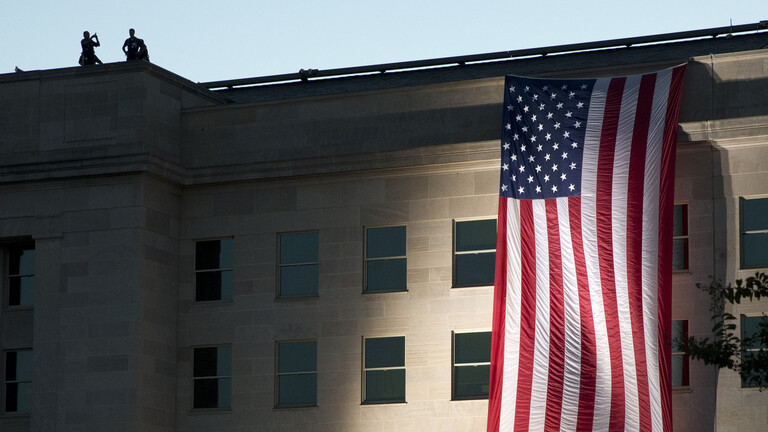 The Pentagon suggested that Russia may constitute in the short term the most serious security problem facing the United States and Europe in the military field.

During his video participation in the “Baltic Military Conference” held in Lithuania, US Deputy Secretary of Defense for Political Affairs Colin Kahl said that China may pose a major threat to the United States, but Russia may pose a bigger problem in the short term.

“In the coming years, Russia may indeed pose the greatest security challenge facing the United States, and certainly Europe, in the military sphere,” he said, according to the text of his remarks published on the US Defense Department’s website.

The US official described Russia as “an increasingly resolute adversary in its steadfast pursuit of strengthening its influence in the world and playing a destabilizing role internationally, including through attempts to divide the countries of the West.”

He added that “Russia’s behavior in Europe, the Middle East and Asia, and in the cyber field, constitutes a serious challenge for the United States and its allies,” accusing Moscow of “undermining transparency and predictability, using military force to achieve its goals, and supporting proxy groups in order to sow chaos and suspicion and undermine order.” global rules-based activity through cyber and international activities,” as well as “Russia’s breach of the sovereignty and territorial integrity of its neighbors.

Cal said that the United States “will deal with Russia from a position of collective power,” stressing that US forces deployed in Europe “remain strong, ready, resilient, and provide solid and effective deterrence.”

“We are working in NATO with our allies and partners to ensure military readiness to bolster robust combat deterrence throughout the transatlantic community,” he added.

Russia has repeatedly rejected Western accusations about its behavior, warning against positioning NATO at its borders.