Xi Jinping: China will never attack any other countries 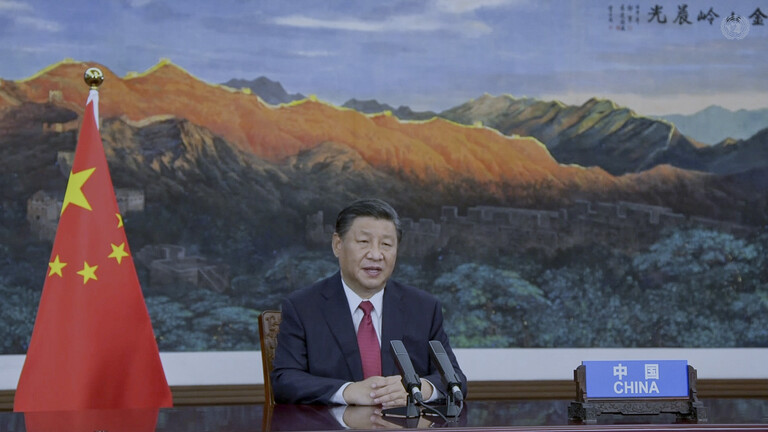 Chinese President Xi Jinping pledged from the podium of the United Nations that China would never attack any other countries.

In a video address during the general political debate of the 76th session of the United Nations General Assembly on Tuesday, Xi Jinping said that his country seeks peaceful relations with countries of the world.

“China will never attack any other countries, will not oppress anyone, and will not seek to establish its hegemony,” he said.

The Chinese president also confirmed that his country aims to provide the world with two billion doses of vaccines against the infection of the Corona virus “Covid-19” by the end of this year.

Xi Jinping spoke after US President Joe Biden stressed, in his first speech at the United Nations, that his country does not seek a cold war and does not want to “divide the world.”