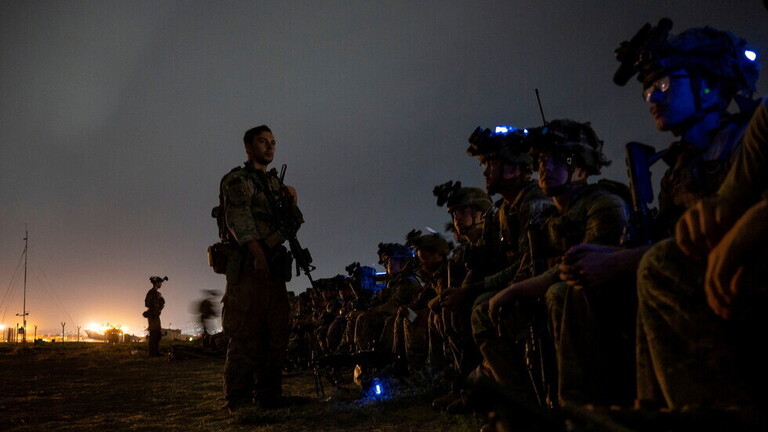 The US Secretary of Internal Security, Alejandro Mallorcas, accused Russia and China of practicing “disinformation” about the withdrawal of US forces from Afghanistan.

In an affidavit to the US Senate, Mallorkas said: “Russia and China, as well as other actors, continue to amplify and disseminate misinformation to the international and US public on issues such as racial justice, false claims about the 2020 election, and the effectiveness of US coronavirus vaccines compared to Russian and Chinese vaccines. The same goes for our withdrawal from Afghanistan.”

Earlier, the United States accused Russia and China of publishing misleading information on a number of topics, and Moscow and Beijing denied the matter altogether.

As for Afghanistan, the Taliban movement again took control of the country in early August, and its militants entered Kabul in the middle of the month, and the movement announced the next day the end of the war.

US forces completed their withdrawal and evacuated Kabul Airport on the night of August 31, ending nearly 20 years of the US military presence in this country.