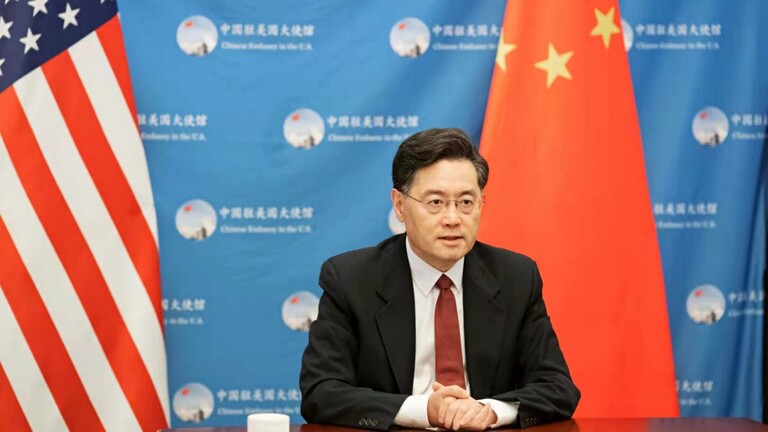 The United States praised Taiwan’s record as a candidate to join a trans-Pacific trade deal and criticised Beijing for stepping up jet incursions near the island.

Taiwan, a self-governing democracy claimed by Beijing, formally sought on Thursday to join the Comprehensive and Progressive Agreement for Trans-Pacific Partnership (CPTPP) after years of lobbying following communist China’s own application for membership.

The vast trade pact is a successor to the Trans-Pacific Partnership, which was championed by the United States until former president Donald Trump withdrew in 2017, calling it bad for workers.

President Joe Biden’s administration, which is close to organised labour, has made clear it is not rushing to rejoin and the State Department acknowledged it had no formal say in the Chinese and Taiwanese applications.

“That said, we would expect that Taiwan’s record as a responsible member of the World Trade Organisation and Taiwan’s strong embrace of democratic values would factor into the CPTPP parties’ evaluation of Taiwan as a potential candidate for accession,” State Department spokesman Ned Price told reporters.

“We urge Beijing to cease its military, diplomatic and economic pressure against Taiwan and instead engage in meaningful dialogue with Taiwan,” he said.

Taiwan said that 24 Chinese planes, including 18 fighter jets and two nuclear-capable bombers, crossed into the island’s air defense identification zone on the day of the application announcement.