Pakistan calls for engagement with Taliban 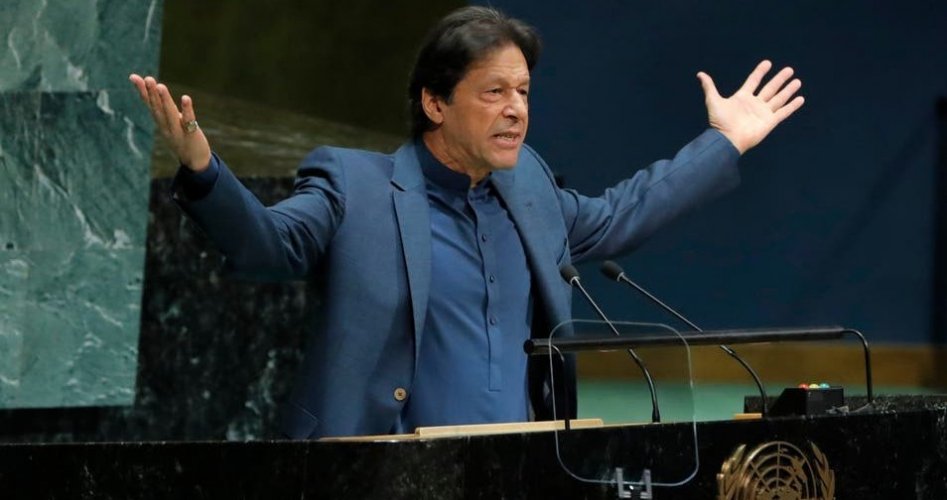 In his address to the United Nations General Assembly, Pakistani Prime Minister Imran Khan urged the countries of the world to support the current government in Afghanistan and help it achieve stability, because this will be beneficial for all.

In other statements to the US magazine “Newsweek”, Khan said that the Taliban could be a partner of the United States in the process of establishing peace in Afghanistan.

He stressed on the need for concerted efforts of the international community to ensure that a failure in the political process in Kabul is prevented, pointing out that Washington has cooperated directly with the Taliban in the evacuations from Afghanistan, and that it can work with the new government in Afghanistan to promote common interests and regional stability.