China between temptation of power and economic decline (analysis) 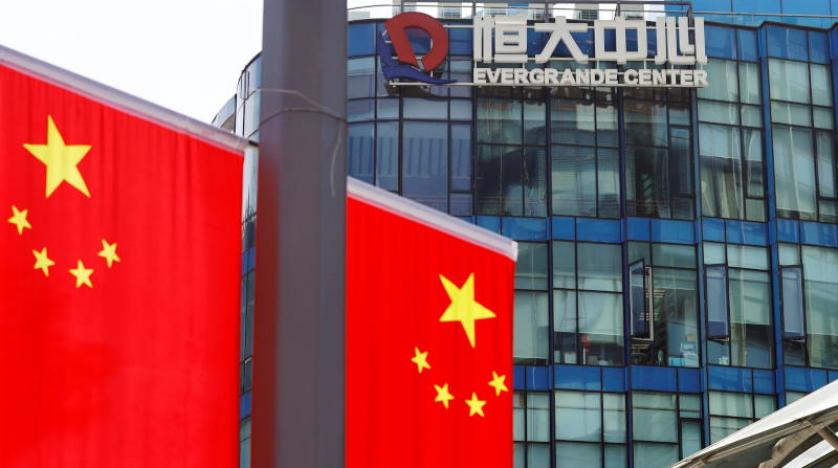 Foreign Policy magazine published an analytical article whose authors believe that the United States should prepare for a major war with China, not because its opponent is a rising power, but because Beijing’s power is declining.

The authors of the article, Hal Brands, professor of international affairs at the Johns Hopkins University School of International Studies, and Michael Beckley, professor of political sciences at Tufts University in the United States, pointed out that great powers usually fight major wars because of competition. On hegemony, when a rising power challenges the existing order established by the dominant major power, which leads to a cycle of fear and hostility whose almost inevitable result is the conflict between those powers.

As the Greek historian Thucydides wrote, “The growth of Athens’ power, which Sparta saw as an alarm, made war (between the two sides) inevitable,” and the authors say that this theory is now an axiomatic explanation for the enmity between the United States and China.

Graham Allison, an American political scientist at Harvard University, has dropped that theory – known as the “Thucydides trap” – on the US-Chinese conflict, as he believes that the risk of war between the two sides will rise dramatically when the rising China outperforms the flabby America. .

Brands and Beckley see in their joint article that the prevailing political belief with the escalation of tension between Washington and Beijing is that the main cause of that tension is the struggle for world domination in light of the looming “transfer of power” on the horizon.

But the authors argue that this belief is wrong, as they believe that there is indeed a trap that may fall between America and China, but it is not a product of the conflict resulting from the transfer of power from one party to another, but rather due to the imminent decline of China – and not the United States – which may cause its collapse in a way. sudden.

The two authors, who wrote a joint book to be released soon, entitled “Danger Zone: The Coming Conflict with China,” say that the data of history over the past 150 years confirm that the great powers that are growing faster than the global growth average, Then it suffers a sharp and long-term decline, which does not disappear quietly, but becomes reckless and aggressive. They also see the most dangerous path in world politics as a major rally, followed by a possible sharp decline.

To explain the decline of China and the resulting confrontation between it and the United States, the authors say, “Now imagine a different scenario, there is a country that is not satisfied with its reality, building its strength and expanding its geopolitical horizons. And then it peaks and begins to decline. It may be because its economy has declined, or it may be because its determination created an alliance of its serious competitors, or it may be because workers have come together. The future looks unsettling to her, and a sense of impending danger replaces a sense of unlimited possibilities. Under these circumstances, a course-correction authority may act boldly and forcefully to seize what it can seize before it is too late.”

That, the authors argue, should worry the United States about China today, an ambitious superpower that has reached its peak and refuses to bear the painful consequences of retreat.

Signs of the decline of China’s power

The article highlighted aspects of the decline in China’s power on many levels, including economic and demographic growth.

He explained that China had achieved self-sufficiency from the seventies until the first decade of the 21st century, in many areas, including food, water and energy resources, and had the largest demographic strength in history, as there were 10 adult Chinese citizens of working age for every elderly citizen aged 65 years and over. above. This is a large number compared to most major economic powers, where the average is 5 adults of working age for every elderly citizen.

But since the late first decade of the 21st century, the writers say, the factors that were pushing China upwards have stopped, or completely retreated. The natural resources that China depends on, for example, are running out. China is now suffering from a scarcity of water resources, and China has become the importer of energy and food more than any other country, after destroying its natural resources.

As a result, economic growth has become more expensive; Reports indicate that achieving unit growth requires three times what it was in the early 2000s.

China is now on the brink of a demographic chasm; It is estimated that it will lose 200 million of its working-age citizens between 2020 and 2050, who will be elderly by the aforementioned date, which is comparable to the population of Nigeria, according to the article.

Brands and Beckley conclude in their joint article that China, which is experiencing economic decline and faces increasing global resistance to its influence, will find it very difficult to remove the United States from the throne of world leadership, but the source of concern is that history warns the world that Beijing will act more boldly when it reaches the stage of decline, It will rush over the next decade for long-awaited strategic prizes before its fortunes fade away.

More worryingly, China may be tempted to use force to resolve the Taiwan issue on its own terms over the next decade, threatening a war between it and the United States.