The Pentagon: After the Fall of Afghanistan, the U.S. Must Re-Engage with Central Asia 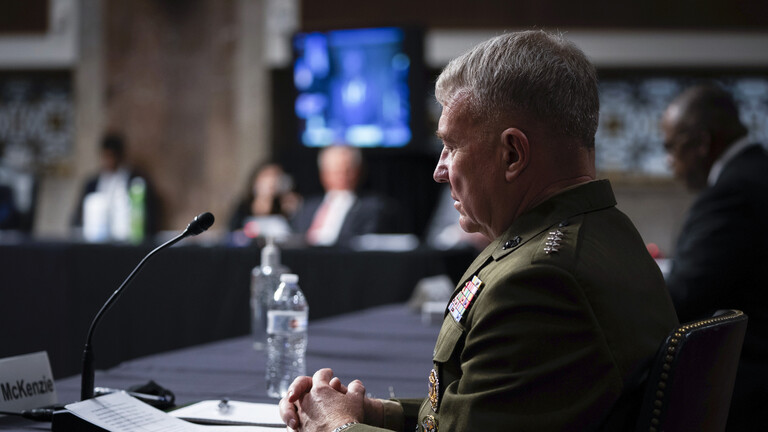 In a statement that contradicts what was stated by US President Joe Biden, senior Pentagon officials announced that they had recommended the White House to maintain a limited military presence in Afghanistan. The commander of the US Central Command, Kenneth McKenzie, said during a hearing on Tuesday in the Senate Armed Services Committee, that he advised Biden to keep 2,500 troops in Afghanistan, warning that the complete withdrawal of US forces “will lead to the collapse of the Afghan government and its forces.”

McKenzie noted that he had previously made a similar recommendation to former US President Donald Trump in the fall of 2020, and advised the White House at the time to keep at least four thousand troops in Afghanistan. In turn, Chairman of the Joint Chiefs of Staff Mark Milley confirmed that his position since the fall of 2020 has been the need to keep 2.5 thousand soldiers in Afghanistan, with the possibility of raising this presence to 3.5 thousand soldiers, with the aim of moving forward towards a “negotiated solution.”

Milley acknowledged that the United States had lost the war in Afghanistan, describing the process of withdrawing American forces from this country, saying, “It was a logistical success, but a strategic failure.”

In turn, Secretary of War Lloyd Austin responded positively during the session to a question whether Biden received these recommendations.

This came despite the insistence of Biden and officials in the White House repeatedly that the president did not receive recommendations from any military leaders on keeping a limited military force in Afghanistan. In response to comments by senior Pentagon officials, White House spokeswoman Jen Psaki quoted Biden on Twitter as telling ABC that “ending the war in Afghanistan” was in the national interest of the United States and that the recommendations were conflicting, but there was consensus among senior military advisers. However, keeping 2.5 thousand soldiers will bring an escalation, in light of the deal concluded by the Trump administration with the “Taliban” movement in February 2020.