Taiwan: Learn about “one- China” policy that regulates the island’s relationship with Beijing 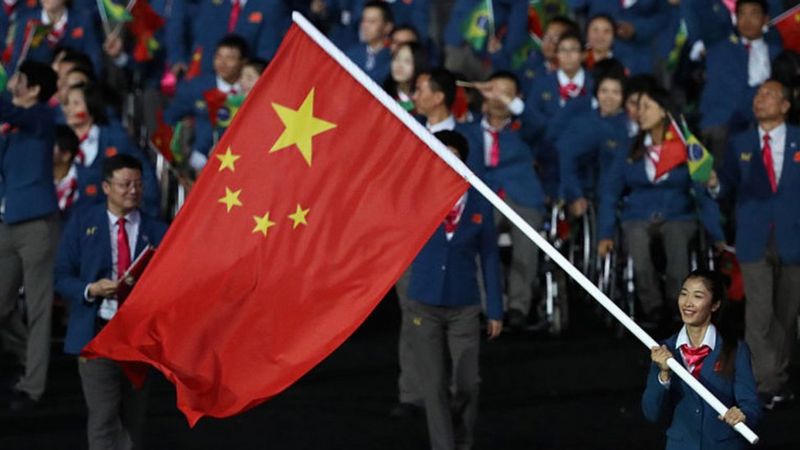 For decades, US presidents have had to contend with a highly sensitive matter known as the “one China” policy.

Despite the two bearing the same name, the “one China” policy differs from the one-China principle, according to which China insists that Taiwan is an inalienable part of one China that will one day be reunified.

One-China policy refers to the policy or view that there is only one country called “China”, although there are two governments each claiming to be “China”. As a policy, this means that countries seeking to establish diplomatic relations with the People’s Republic of China (Mainland) must sever their official relations with the Republic of China (Taiwan) and vice versa.

The one China policy also differs from the “one China principle,” which is a principle that insists that both Taiwan and the mainland are impossible parts of one “China.” A modified version of the “One China” principle is known as the “1992 Consensus” and is the current policy of the government of the People’s Republic of China, and sometimes, the policy of the government of the Republic of China, depending on the party in power in Taipei. According to this “consensus,” both governments “agree” that there is one sovereign state that includes both mainland China and Taiwan, but they disagree about which of the two governments is the legitimate government of that state. A similar situation exists in Korea.

At the height of the Sino-Soviet split and the Sino-Vietnamese conflict, and at the beginning of reform and opening in the CCP, the United States strategically shifted its diplomatic recognition from the (national) Republic of China to the People’s Republic of China on January 1, 1979.

On February 9, 2017, during a long phone call, US President Donald Trump and the head of the JSCH discussed Xi Jinping has many issues and President Trump, at the request of President Xi, agreed to respect the “one China” policy.

“Xi Jinping welcomed Trump’s emphasis on the US administration’s commitment to the one-China policy, and pointed out that the one-China principle is the political foundation of US-China relations,” CCTV reported on its website.

The message suggests Trump’s desire to improve Sino-US relations, which have been tense on several issues since his November election victory.

It is noteworthy that the Chinese government newspapers had issued a stern warning to US President Donald Trump, describing him as a “junior diplomat”, stressing the need for him to understand that it is not possible to confront China on issues such as trade or Taiwan.

This came after Trump’s phone conversation with the president of Taiwan, which was followed by tweets, in which Trump attacked China’s policies.

No actual or elected US president has spoken to a Taiwanese president since Washington severed diplomatic ties with the de facto independent island in 1979.