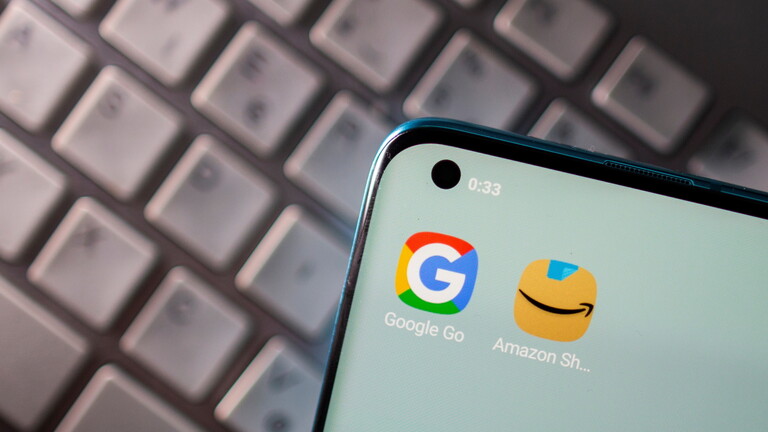 About 500 employees of Google and Amazon signed on Tuesday a petition calling on the owners of the two companies to stop providing Israel with cloud technology, which would contribute to the pursuit and follow-up of Palestinians, targeting and killing them.

And according to what was published by the British newspaper “The Guardian”, the employees working in major international companies, preferred to remain anonymous, because of their fear of reprisal.

In light of their claim, they stated, “As employees of Google and Amazon, of good conscience, of diverse cultural and ethnic backgrounds, we believe that the technology we build must serve and advance people everywhere, including all users, as the workers that keep those businesses running. companies, we are morally obligated to speak out against violations of these core values.”

They pointed out that this is the reason that prompted them to demand their companies and their owners to withdraw from the “Nimbus” project and sever all ties with the Israeli army, as about 90 Google workers and more than 300 others at Amazon have signed that internal petition.

They added: “We have seen Google and Amazon aggressively seek contracts with organizations such as the US Department of Defense, Immigration and Customs Enforcement (Ice), and state and local police departments. These contracts are part of a worrying pattern of militarism, lack of transparency, and avoidance of oversight.”

They pointed out that these companies continued to follow the same method, causing employers to sign the “Nimbus Project” contract to sell technology they described as “dangerous” to the Israeli army and government, as it was signed in the same week that the army launched its last aggression on the Gaza Strip in mid-May. This resulted in the death of nearly 250 people, including more than 60 children.

They stressed that the technology that was contracted would make the racial discrimination and forced displacement practiced by the occupation and its army more deadly for the Palestinians.

The Nimbus project is a $1.2 billion contract, which aims to provide cloud services to the Israeli army and government, through which it can impose more control on all data related to Palestinians illegally and immorally, as well as its contribution to the expansion of settlement construction on Palestinian lands in a way Illegal.

They stressed that in light of this, it is not possible to turn a blind eye, because the products that are built are used to deprive Palestinians of their basic rights, force them to leave their homes, and help Israel in its aggression against the Gaza Strip, actions that have been criminalized by the International Criminal Court, which pushed for investigations Classified as “war crimes”.

They also condemned the decision of “Amazon” and “Google” to sign the “Nimbus” project contract with the Israeli army and its government, asking them to reject the contract and retract it, and not to think about concluding any subsequent agreements that would harm users, calling on technology workers and the international community to join them to build a world Technology promotes safety and dignity.

And they added, “We aspire to a future in which technology brings people together and makes life better to build a brighter future,” reiterating that these companies need to work to stop contracting with any of the military organizations in the United States or abroad, because of the harm that those contracts cause. technology workers and users alike.

And they made a public promise to their clients to raise the level of their services and help them to be able to invest in technology, regardless of contracts that would contribute to targeting and prosecuting users as Israel does.