China surpasses US in making most important technologies of future 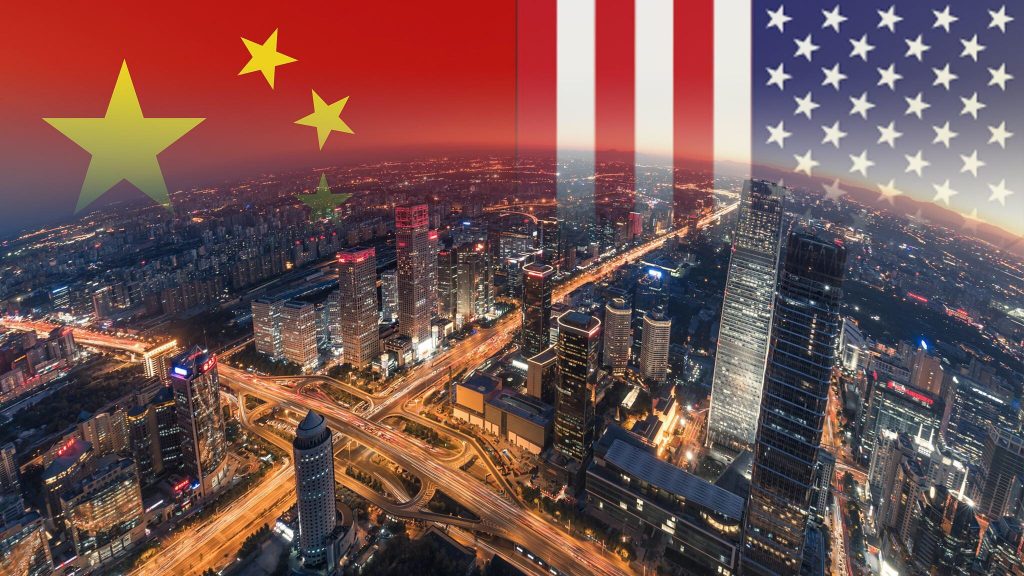 Under the above title, Alexei Viktorovich Ivanov wrote, in “Vzglyad”, about a Chinese precedent in artificial intelligence that the United States seems unable to overcome. So where is Russia in that?

The article reads: It suddenly turns out that China has become a leader in the development of one of the key technologies of the future. It’s about artificial intelligence.

In this regard, the first software specialist in the Pentagon, who resigned in protest at the slow pace of technological change in the US military, Nicholas Cheyen, said in an interview with the Financial Times: “In 15 to 20 years, we will not have a chance to resist China. Now this is a settled issue. : In my opinion, it is done.”

According to Cheyenne, the development of artificial intelligence in the United States is haphazard, hampered by the ongoing ethical debate about the technology itself, as the dominant notion of “machine uprising” is constantly intertwined with questions of “machine morality” and its difference from generally accepted human morality.

On the contrary, Chinese companies have a responsibility to partner with their government and make huge investments in AI without paying attention to ethical standards. In addition, the development of AI in China is proceeding according to a clear plan with clear and achievable goals and objectives.

The Chinese do not need the “machine brain” that is superior in intelligence to the human mind, which the United States is seeking in vain. At this point, the Chinese are striving to create a hypothetical “horse” or “dog” that is obedient, docile, predictable, and includes all the power of information technology.

Russia today still has time to create its own unique AI model, which will take into account the strengths of both the American and Chinese approaches.

But in five years, most likely, it will be too late, and Russia will unfortunately have to integrate into a truly victorious global AI project, which will take into account Russia’s unique interests to a very limited degree.