America threatens China with a nuclear strike over Taiwan 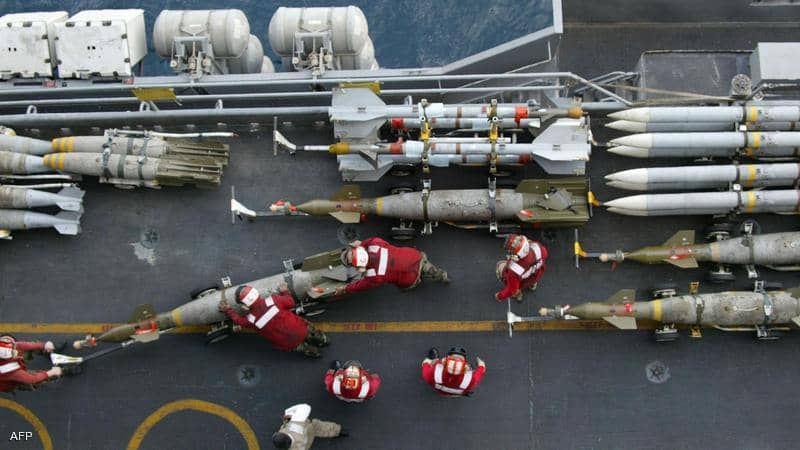 Under the above title, Yuri Tavrovsky wrote, in “Московский Комсомолец”, about the one thing that could stop the scenario of a simultaneous US attack on China and Russia.

The article states: On October 22nd, US President Biden announced the US commitment to assist Taiwan in the event of an attack by the People’s Republic of China.

In recent years, the intensification of military and diplomatic contacts between the United States and the Taiwanese authorities, the sale of billions of dollars in military equipment and even the deployment of “trainers” of Marines in civilian clothes there, are leading to the revival of (Taiwan as) the “unsinkable aircraft carrier”. They will be needed if the growing “cold war” with China turns into a hot phase.

In a recent sensational article in the New York Times, he stated frankly: “In an extreme case, the United States could use the ‘Taiwan card’ by deploying its missiles on this island, which is practically independent, until now, of mainland China.”

While flipping through the possible scenarios for the development of the crisis, the Taiwanese atomic bomb should not be forgotten. At the time, in order to develop a partnership with Beijing, the Americans forced Taipei to abandon its nuclear program. Now, in principle, the situation is changing, and Washington may have an interest in stimulating the production of its own nuclear weapons on the island.

The destabilization of East Asia can only disturb our Eurasian power. The Cold War against China is taking place near our borders in the Far East, on our sea trade routes. Given the West’s deep-rooted collective hostility toward Russia, the Kremlin cannot help but consider building more fleets near Russia’s borders, and creating new military blocs.

When analyzing the state of our national security, the possibility of activating crowds on the “Chinese front” cannot be ruled out simultaneously with the NATO attack on the “Russian front”. Losing the war can be avoided on two fronts by building a strategic partnership with China. This is exactly what has been happening in recent years.