Expert: China will not be the first country to recognize Taliban government 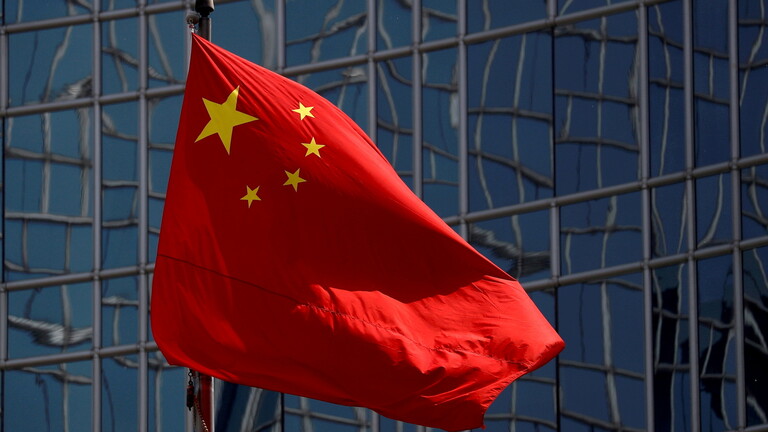 An expert in China’s foreign policy said Beijing would not take the initiative to recognize the Taliban government in Afghanistan, and would only do so after coordinated action with Pakistan, Russia and Iran.

No country has officially recognized the Taliban government, although Chinese Foreign Minister Wang Yi met with members of the interim government in Qatar this week.

“Things will be different when the four countries, China, Pakistan, Russia and Iran, reach consensus on this issue, we will not be the first country,” said Hu Shisheng, an expert on South Asia affairs at the China Institutes of Contemporary International Relations, the official institution of China’s national security apparatus. do it.”

Speaking at the Beijing Xiangshan Forum, Hu gave a rare look at China’s assessments on Afghanistan.

“There are international expectations that the Taliban will stop the spread of militancy and prevent another slide into chaos, which will have an impact on China and its regional development plans known as the Belt and Road Initiative,” Hu said.

The Chinese expert also expected that the United States, after its withdrawal from Afghanistan, would like to strengthen military cooperation with India, which might make India more “bold” and risk-taking when dealing with China.