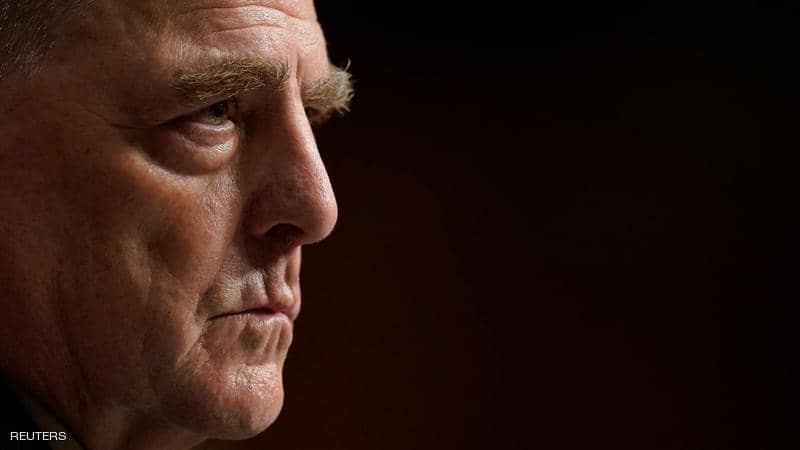 In an interview with Bloomberg TV, Milley described this development as “extremely worrying” in the escalating competition between Washington and Beijing, noting that it “gets all the attention” of the US military.

“What we saw was a very important event to test hypersonic weapons which is very concerning,” Milley said, adding that it was close to the “Sputnik moment”, a satellite launched by the former Soviet Union in 1957 that gave early advances to the Soviets in The space race was a shock to the United States at the time.

This comparison shows the depth of US concern about Beijing’s development of hypersonic weapons.

The comments are also the most significant acknowledgment to date by a US official of reports that the Chinese military conducted two tests of hypersonic weapons last summer, including the launch of such a weapon in space capable of carrying nuclear warheads.

The new-generation technology of these weapons, if perfected, could be used to send nuclear warheads over Antarctica and around US anti-missile systems in the northern hemisphere, according to military experts.

Gregory Hayes, CEO of Raytheon, which develops this type of weapon with the US Department of Defense, said Tuesday that “the United States is years behind China in this area.”

It is noteworthy that China had denied reports of the tests, saying that it had “simply launched a reusable spacecraft.”