China and the Palestinian Cause: Understanding and Changing Systems of International Support 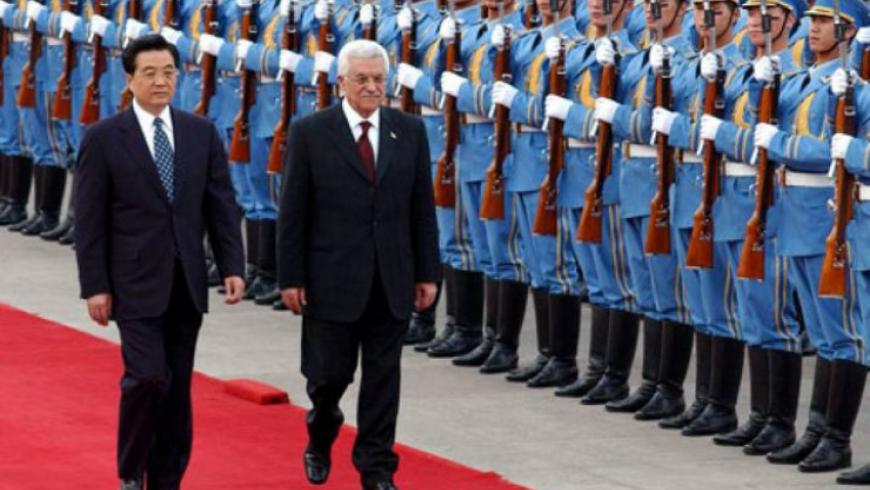 Many interpretations of some political phenomena tend to be limited to one level of analysis, and this analysis is often criticized for reducing or marginalizing other aspects. Even if this level is the most important.

Practically speaking, if we apply this matter to the Palestinian cause, the Israeli occupation, and the establishment of an occupied entity on the land of Palestine in 1948, many see that this matter is the result of a change in the international system and one of the consequences and results of World War II. What is happening is in the form and nature of the new international system, which has moved to bipolarity, and the occupation has been able to obtain legitimacy from the two poles of the international system and the absolute support of one and the strongest of them, at least. However, there were internal regional and local factors that influenced this matter.

If we look around, the United States, which has been on the throne of the international system since almost 1990 alone, was unable before our eyes to build a solid state in Iraq and was forced to leave Afghanistan for the benefit of the Taliban movement, which it fought for 20 years.

From our point of view, there is no doubt that all issues of liberation depended on real force in the face of occupation and colonialism, so the military force accumulated and allied itself with forces that support peoples’ rights or are anti-colonial. Therefore, it is necessary to pay more attention to these two paths, as they may overlap.

Unfortunately, the Israeli occupation has succeeded so far in maintaining good relations with all the major international powers from the United States to China to Russia and the European Union and has successfully managed its relations with them despite the contradictions. His country is considered historically supportive of the Palestinian cause, due to the common history of confronting colonialism. Therefore, this arena must not be left for the Israeli occupation to let loose and have fun without hindrances. Rather, it must be exceeded in order to obtain support and legitimacy for the benefit of the oppressed party.

As for China, too, China supported the cause of the Palestinian people in its beginnings, but its position has changed, and this article is not to study the reasons for this transformation at that time, but China today is not the China of the seventies or even the nineties. Polarity or even bipolarity, and most importantly, it is rising while the rest of the powers are in a state of decline (the rise today and strength is different from the rise and strength in previous periods of transformation in the international system), and it also has a specific strategy towards the region, and therefore it is important to strive to establish specific formulas as well. And finding appropriate positions in this strategy in a thoughtful and early manner to benefit from it in a way that serves the just cause and the last issue of liberation from colonialism in the world.

In this context, at the end of October 2021, we participated in the “China and the Palestinian Cause” Conference organized by the Asia Middle East Forum (AMEF) in Istanbul as an initiative step to highlight the importance of looking at this rising power and searching for possible opportunities to benefit from the relationship with it in light of the open confrontation with the occupation and in light of the closure the regional situation.

From my point of view, this step is a necessary step and it must take advantage of all means to realize China’s strategy and interests on the one hand, and the contradiction of the occupation and its supporters with it.

As we started, we must point out that there is change at the international level, and there is change at the regional and local levels, at the Palestinian and Israeli levels, the last of which was Saif al-Quds War in May 2021, which showed many signs of transformation and change. Unfortunately, the Israeli occupation enemy has greatly outnumbered us in this regard. It is time to overturn this equation. Here, it is necessary to mention the necessity of having the tools of reading, initiative, positioning and mastery in choosing them.

To stay away from desirability, the path to obtaining international support from the major powers is not easy and without major obstacles, which is well known in all paths of liberation.