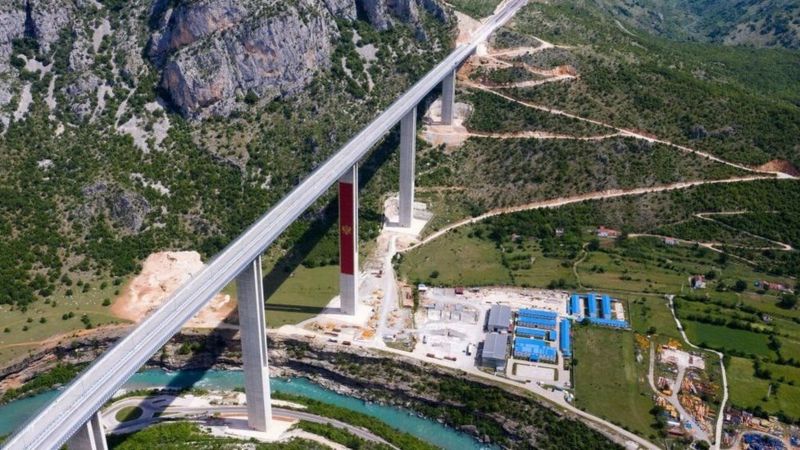 The European Union is preparing to announce details of a global investment plan, as a response to China’s “Belt and Road” initiative.

People familiar with the project revealed that it presents “practical” ideas in the sectors of digitization, transportation, environment and energy.

This plan is seen as an attempt by Western countries to counter Chinese influence in Africa and other regions of the world.

The European Union is currently looking at how it will raise billions from member states, financial institutions and the private sector to fund the plan.

“We want to invest in quality infrastructure, in transport, trade routes and services, all over the world,” Van der Leyen said in her speech to the commission last September.

The document, which will be announced on Wednesday in 14 pages, does not amount to a strategic plan to confront China. The commission also carefully avoided mentioning China when asked on Tuesday about its plan.

But Andor Samuel, a researcher specializing in US-European relations at the German Marshall Center in the United States, believes that the link between the two is inevitable: the “Global Gateway” project would not have been put forward if there had not been an initiative called the “Belt and Road”.

He describes the project as “the first serious European initiative to allocate funds and establish financing mechanisms that offer countries that intend to take loans from China, alternative options.”

China has taken the “Belt and Road” initiative as the basis of its foreign policy, by developing its trade relations by pumping money into the construction of roads, ports, railways and bridges.

This strategy extended to Asia, the Indo-Pacific states, Africa and even to the neighboring countries of the European Union, in the Western Balkans.

Some critics accuse China of using “debt trap” diplomacy to dominate poor countries that resort to borrowing from them to complete major projects.

But others say that borrowing huge amounts of money is rarely without risk, and that China, at least, has provided these countries with money that other countries have not.

In both cases, China’s economic and geopolitical influence in the world is growing, amid rising tension with the West.

The European Union is now trying to mobilize its resources and energies in a confrontation that Samoul describes as a difficult test.

The question, in his opinion, is whether the European Union is able to move in this geopolitical space, or whether it is a rigid space mired in bureaucratic conflicts. He believes that failure in this attempt will have dire consequences.

Van der Leyen will present the plan after its adoption by the European Commission.

The European Union clearly emphasized that its initiative is “based on principles” and “transparency”, adding that its aim is to build “relationships, not dependencies”.

But the issue is one of influence as well. The Commission is looking for ways to flex its muscles on the geopolitical stage, and then ensure the strength of these muscles.