China: US actions go against tide of history, rejected by international community 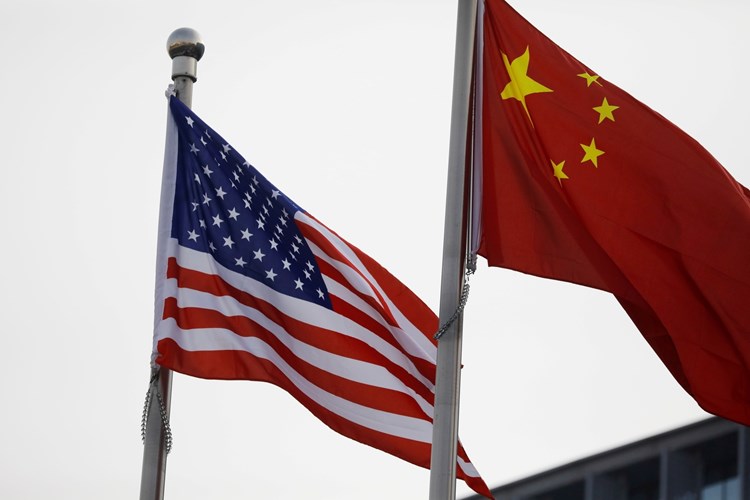 Beijing on Saturday described American democracy as a “weapon of mass destruction”, after the summit on democracy organized by US President Joe Biden to bring countries that share the same values ​​in the face of authoritarian regimes.

“‘Democracy’ has long become a ‘weapon of mass destruction’ used by the United States to interfere in other countries,” a Chinese Foreign Ministry spokesman said in a statement posted online, also accusing Washington of “provoking ‘color revolutions’ abroad.”

China was excluded from the two-day virtual summit, along with other countries such as Russia and Hungary, and openly accused the US president of stoking ideological divisions inherited from the Cold War.

The Chinese Foreign Ministry spokesman also said that the summit was organized to “draw lines of ideological prejudice, exploit democracy (…) and incite division and confrontation.”

China, for its part, vowed to “resist and resolutely oppose all kinds of pseudo-democracy”.

US President Joe Biden angered China by inviting Taiwan, not Beijing, to participate in a “summit for democracy” organized by Washington via video and that ended its work Friday.

In a white paper published last week aimed at bolstering its legitimacy, the increasingly authoritarian communist regime under Xi Jinping praised its own model of “integrated people’s democracy”.

Tensions between the world’s two largest powers have heightened in recent years, over trade and technology competition, human rights and over the issue of Xinjiang and Taiwan.

And the vast Xinjiang region, which has long witnessed attacks, has been tightly controlled by Beijing for several years.

Human rights organizations say more than a million Uighurs have been detained in political rehabilitation centres.

But Beijing rejects this number and talks about vocational training centers aimed at keeping “trainees” away from extremism.