“Asian NATO” against China… Has the idea matured? 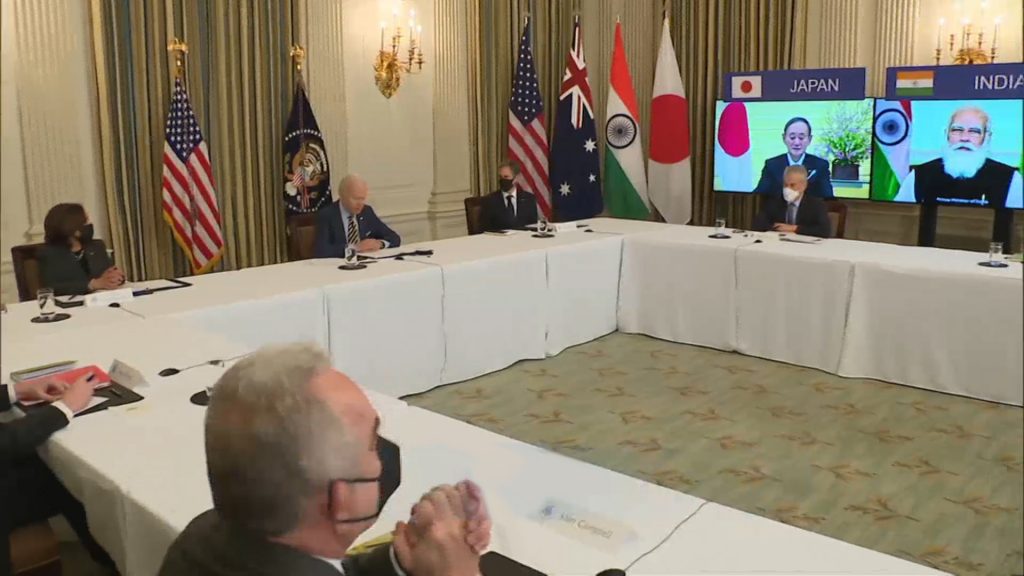 US Defense Secretary Lloyd Austin said that China is rapidly enhancing its nuclear capabilities, but Washington is ready to compete and will also work to bolster Taiwan’s ability to defend itself.

Speaking at the Reagan National Defense Forum, Austin said the United States remains committed to the “one China” policy, but is willing to resist any attempts to use force against the island.

The US Secretary of Defense stressed that Washington is ready to confront the Chinese military escalation with confidence and determination, and is working to “support Taiwan’s ability to defend itself.”

Austin also said that China is rapidly building its nuclear arsenal, with a goal of reaching at least 1,000 nuclear warheads by 2030.
Asian NATO.

Austin emphasized that the United States was not trying to build a North Atlantic Treaty Organization (NATO) or an anti-Chinese alliance.

And he added, “We do not seek a new Cold War or a world divided into rigid blocks,” but added, “We want the Indo-Pacific region where all countries are free from coercion.”

According to the US Secretary of Defense, Washington is taking measures to reduce risks in relations with China, and is interested in opening channels of communication between the military and diplomats of the two countries.

The United States has strengthened cooperation with Taiwan in recent years, while China has enhanced the deployment of combat aircraft in the Taiwan Air Defense Identification Zone.

Taiwan has been governed independently from China since 1949. China regards the island as its own province, while the island’s authorities assert that it is a self-governing country.

Senior US and European diplomats said in a joint statement on Friday that Washington and the European Union are interested in deepening cooperation with Taiwan on the basis of the “one-China” policy and maintaining the status quo in the Taiwan Strait.