Berri Urges Action to Avoid Heading to the Worse 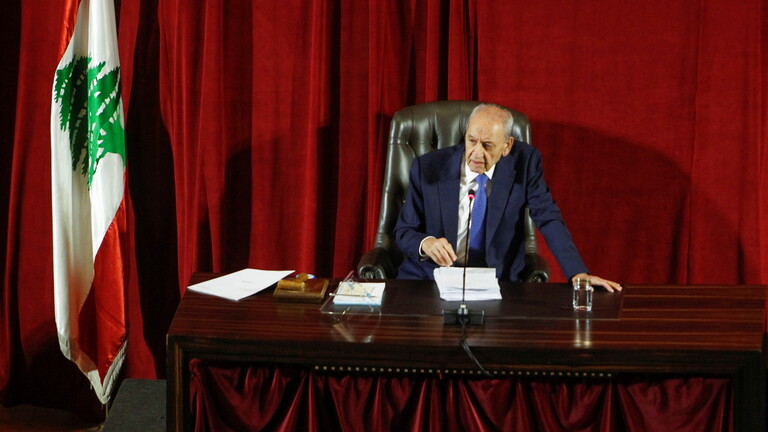 Parliament Speaker Nabih Berri has warned that failing to take swift action to address Lebanon’s accumulating crises would mean that the country will head to a “worse” situation.

“The next week will be decisive in clarifying the course of things,” Berri said

He noted that the coming week carries important junctures that are likely to stir the stagnant water, expecting the Constitutional Council’s ruling on the Free Patriotic Movement’s appeal against the electoral law’s amendments to be issued on Monday or, at the latest, Tuesday.

“This would create new dynamics, regardless of the ruling’s nature,” the daily said.

Noting that “there are serious efforts to find exits,” Berri pointed out that the governmental crisis is still deadlocked.

He instead called for “working seriously to address the situations that the Lebanese are going through, or else we will definitely head to the worse.”