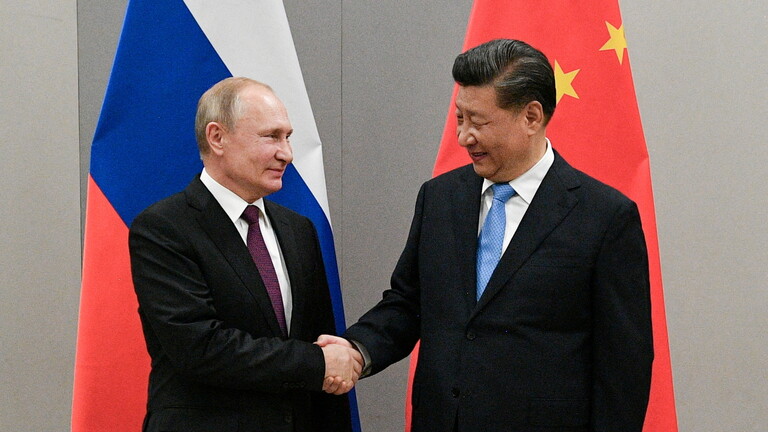 The Chinese authorities, together with Russia, strive to promote inclusive development and support the view of Russian Foreign Minister Sergey Lavrov, who stated that the West’s desire to dominate the world stage was unacceptable, Foreign Ministry Spokesperson Zhao Lijian said on Tuesday.

“We support the statement [about the West] made by Mr. Lavrov,” the diplomat noted. “China intends, jointly with Russia, to promote cooperation between all countries and create new incentives for peaceful global development.”

Zhao Lijian also pointed out that Beijing was going to facilitate contacts with Moscow to ensure world order and “undertake some joint efforts as part of the UN platform in line with international law.” “I would like to emphasize that the Chinese-Russian comprehensive partnership in the new era is solid as a rock. At the same time, cooperation between our states is not aimed at defeating anyone,” the Chinese diplomat said.

According to the spokesperson, China and Russia “are cooperating for mutual development, taking into account each other’s interests.” “China always strives for an independent policy, contributes to maintaining peace around the world and global development, ensuring that international order is preserved,” Zhao Lijian stated.

On Monday, the Russian top diplomat mentioned that the West “does not want to have any competitors, that are in the slightest degree comparable in terms of influence, on the global stage.” Lavrov also noted that this attitude explained the “hysteria over the rise of China,” which accepted the rules of the game and “outplayed the West on its own field.”