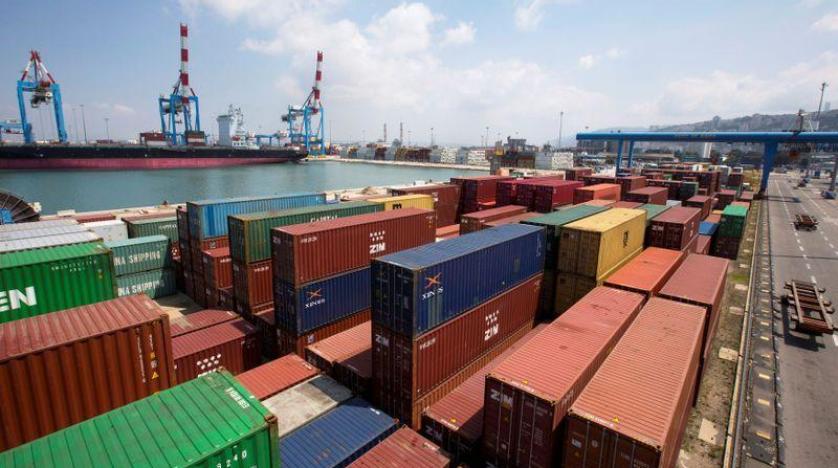 A senior official in the Israeli Foreign Ministry confirmed the news published in Tel Aviv and Washington that Naftali Bent’s government agreed to subject its relations with China to direct American control.

This came within the framework of the negotiations that the government has been conducting since its establishment last June with the administration of President Joe Biden, which is calling on Israel to cancel a number of strategic deals with China.

The official said that Israel recently pledged to inform the United States of the details of the “important deals” it intends to conclude with China, and even pledged to reconsider the deals that Washington objects to.

The official told Haaretz that US National Security Adviser Jake Sullivan, who is responsible for formulating US policy toward China, discussed the matter with Israeli Foreign Minister Yair Lapid twice.

It is known that the United States, under the administration of Biden and Donald Trump before him, was rejecting Israeli deals with China and considering them harmful to American interests, especially the deal to build a new port in Haifa. And threatened at the time to stop the visits of the American fleet, as punishment. However, Benjamin Netanyahu’s government reached an agreement to put a monitoring system on Chinese activity in the port, but this is the first time that Israel has agreed to an American monitoring system on Israeli activity, not just Chinese.

The Israeli government has recently started internal discussions about US demands related to the relations between Tel Aviv and Beijing. Haaretz referred to meetings held by the Israeli Cabinet for Political and Security Affairs and officials in the Ministries of Security and Internal Security, to discuss this issue, several times in the past months. She said that Israel asked the United States to refer to it companies that could act as an alternative to Chinese companies in the infrastructure sector, “a step that has not yielded results so far,” according to the aforementioned official. Israel also made a similar request to Britain. In both cases, the Israelis confirmed that they are interested in establishing partnerships on infrastructure projects with India and the UAE.

Political parties said that Israel is facing a strategic dilemma due to estimates that expect the confrontation between the United States and China to soon reach a boiling point, and it will have to choose between two things: rushing to line up behind Washington, or procrastinating in order to avoid losing investments with China, which is the third largest A business partner of Israel. At the same time, the US administration does not leave the Israeli government room for delay, sending messages to senior Israeli officials expressing concern over Chinese investments in infrastructure projects, as well as China’s attempt to deepen its participation in the Israeli economy and high-tech industry. These messages indicated that “Washington indicated that it expects Israel to stand by the United States, which pursues a policy of suspicion towards China and its motives.”

It is noteworthy that the Shanghai International Ports Group, owned by the Chinese state, won a tender in 2015 to build and operate a commercial shipping facility in Haifa Port for 25 years, and other companies won projects to build huge tunnels and giant bridges. This sparked controversy inside Israel, in addition to the reservations of the United States, which sometimes docks its military ships in Haifa. At that time, the Netanyahu government entered into a dispute with the administration of Barack Obama. Today, Bennett’s government deliberately appears to be changing its policy and putting the United States before all other allies.