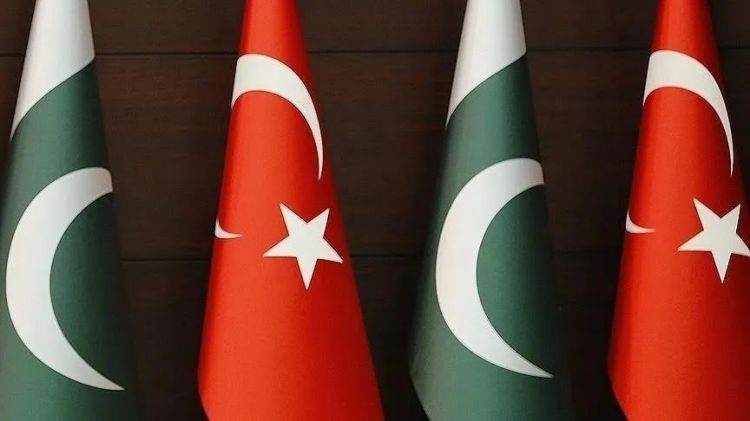 The Public Relations Unit of the Pakistani army said in a statement, Wednesday, that Bayraktaroglu discussed with Reza, in the capital, Islamabad, ways to enhance military cooperation relations. She added that the two sides also discussed a number of security and regional issues, especially the situation in Afghanistan.

The Turkish official expressed his appreciation for the Pakistani army’s contributions to ensuring peace in the region and Afghanistan.

And in the middle of last August, the “Taliban” movement took control of Afghanistan completely, in parallel with a final stage of a US military withdrawal from the country that was completed at the end of the same month.

The countries of the world are still reluctant to recognize the rule of the “Taliban”, linking this to the behavior of the movement, especially respect for human rights, and not allowing “terrorists” to operate in the country.