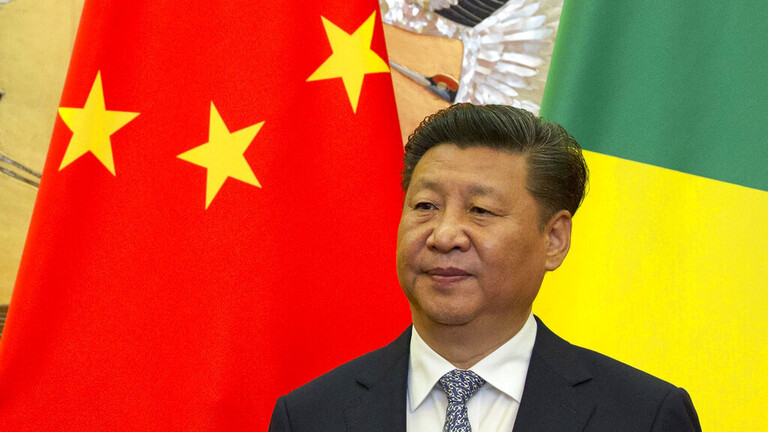 As Kazakhstan is experiencing unrest after people started protesting because of the rise in fuel prices, the country has been blamed for using external forces to calm the situation by the Chinese President Xi Jinping. He issued a statement to Kazakh President Kassym-Jomart Tokayev stating that China strongly opposes external forces that purposefully cause instability and incite the ‘colour revolution’ in Kazakhstan. As per the reports of the Global Times, President Xi also praised Tokayev for taking affirmative and effective measures at a critical time that rapidly calmed the situation and demonstrated statesmanship toward the country and people.

The President of China said that Beijing is eager to provide the assistance that Kazakhstan requires to overcome its current issues. He also stated that the communist regime is always Kazakhstan’s reliable friend and partner, no matter what obstacles and threats the country faces, according to ANI.

The situation in Kazakhstan affects China, as it is the second-largest trading partner and top export market. Chinese customs figures stated that total bilateral commerce between the two countries in the first 11 months of 2021 was $22.94 billion, up 14.7% from the previous year. Over the same time period, China exported $12.59 billion in commodities to Kazakhstan and bought $10.35 billion in goods.

Chinese Embassy in Kazakhstan stated that China spent US$19.2 billion in Kazakhstan from 2005 to 2010, according to South China Morning Post. By 2023, China will have completed 56 projects costing almost $24.5 billion. In 2013, President Xi made a deal with Kazakhstan, selling the state-owned China National Petroleum Corp an 8.33% share in the huge Kashagan oilfield for US$5 billion. China has purchased 4.02 million tonnes of natural gas from Kazakhstan.