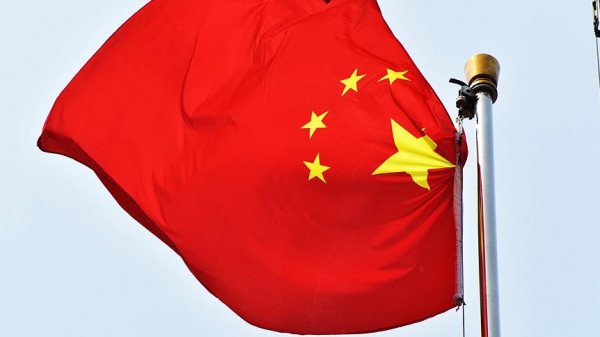 China continues to present its creative international model through its true, multidimensional and comprehensive image of China to the whole world. China in the diplomatic service has made great and active efforts to present, defend and promote the correct narratives of the CPC to the world, and each of these aspects provides an important guideline for its work on the diplomatic front.

Another characteristic is maintaining a global vision with the original aspiration of China’s diplomacy. The Chinese Communist Party is committed to promoting human progress and global harmony, as well as carrying forward its mission of the happiness of the Chinese people and the rejuvenation of the Chinese nation, as well as maintaining independence as a good tradition of China’s diplomacy, whatever way it develops. In the international situation, China will firmly pursue an independent foreign policy of peace and maintain the path of peaceful development.

Within the framework of characteristics, there is also a key point of self-defense as a distinctive feature of Chinese diplomacy, and in this aspect, China will continue to firmly oppose all practices of hegemony and bullying and will proactively assume its international responsibility for world peace and development in the new journey towards the rejuvenation of the Chinese nation. The Chinese assert that from now on, the Chinese government will continue to present China’s true, multidimensional and comprehensive image to the whole world, and strive for a more and deeper understanding by the international community of China’s system, path and vision.

With the United States and a few other countries insisting on spreading Western values ​​and fueling ideologically driven divisions, there have been a lot of confrontations between various forces in the multilateral arena this year, and China has said that we must not concede or back down instead, and we must confront, The first confrontation took place between true pluralism and false pluralism. While some countries chant slogans about pluralism in their speeches, they build exclusive blocs. China has made it clear that countries need to support and practice true pluralism, and stressed that there is only one international system. In the world, which is the international system, with the United Nations at its heart.

The second confrontation between right and wrong rules came, as a few countries talk about the “rules-based system”, and all they really want is to impose “gangster rules” from their side and their allies on all other countries, and China has repeatedly spoken at the United Nations On other multilateral occasions, there is only one set of rules in the world, the basic norms governing international relations based on the Charter of the United Nations.

The fourth confrontation became very clear, as it took place between real democracy and pseudo democracy, by noting that the so-called “Summit for Democracy” ended hastily without consensus, result, or future, and this proved once again that democracy is a common value of humanity, nor Any country has the right to lecture others about it, and in the end, it is up to the people of any country to say whether their democracy is real and effective, and China has scored its qualitative model of promoting people’s democracy.