China is ready to defend the “New Silk Road” 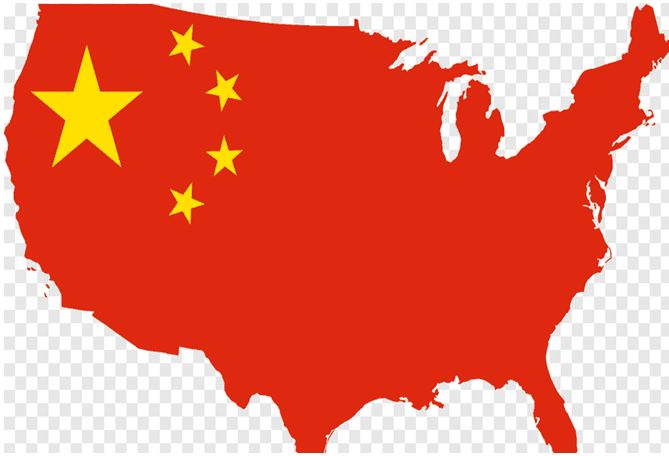 Analysts in Beijing say the People’s Republic of China will not carelessly watch the disaster that has befallen the friendly country, a reference to Chinese President Xi Jinping’s letter to the President of Kazakhstan. But Beijing will not send soldiers there, like Moscow.

China’s economic interests in Kazakhstan are so great that they do not leave the leadership of the People’s Republic of China to stand by and shake their hands of what is going on there. The South China Morning Post reports that Kazakhstan is a key link in the Belt and Road Initiative; In this country, in 2013, Xi announced a project to build infrastructure that would surround the entire world.

The importance of Kazakhstan to China’s energy supply cannot be overestimated.

At a time when Washington announced the departure of some of its consular employees from Kazakhstan, the American press is wondering whether Russia is able to keep this country in its sphere of influence. The “Washington Post” explains the introduction of the military unit of the Collective Security Treaty Organization with the long-term “plans” of Russian President Vladimir Putin. It is as if he wants to link Nur-Sultan more closely to Moscow and reduce the role of China and the United States there.

In an interview with Nezavisimaya Gazeta, senior researcher at the Higher School of Economics, Vasily Kashin, said: “If we look at China’s policy in Kazakhstan at the moment, we see it as negative. Rather, China will intensify its relations with Astana through the Shanghai Cooperation Organization, in the field of combating terrorism, but it will leave the task of restoring order there to Moscow.”