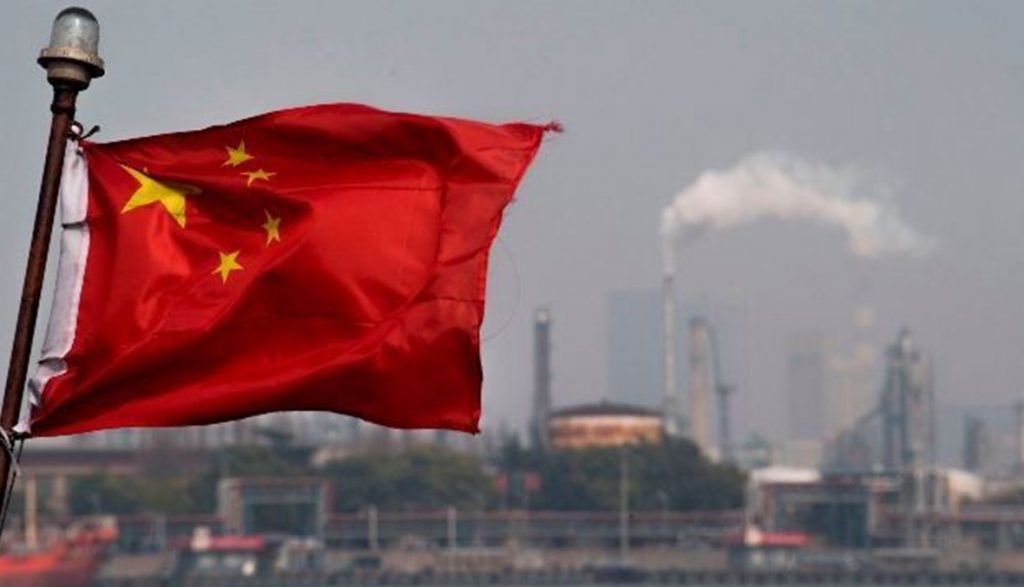 The Middle East will be more stable and will continue to “look east” to deepen cooperation with China.

Meanwhile, the region still has to deal with the three issues of combating the COVID-19 pandemic, reviving the economy and maintaining stability.

It is expected that the region will stabilize further in 2022 with a thaw in relations between the countries of the Middle East and their improvement, and the forces of the various sects will develop in a more balanced direction.

In 2021, interactions between Arab countries and Iran increased. At present, there is no fundamental breakthrough in improving relations, and observers believe that the new year will continue to be affected by factors such as US policy toward Iran and negotiations on the Iranian nuclear issue.

In 2022, the process of reconciliation between Israel and the Arab states may accelerate, a process in which Saudi Arabia plays an important role.

The question of whether Turkey’s relations with Arab countries can improve further hinges on the extent to which Turkey can make compromises and concessions on issues such as relations with Iran, Libya and Syria.

In 2022, the countries of the Gulf Cooperation Council need to deepen cooperation. Although the return of Syria to the family of the Arab League is something that deserves attention.

Wang Linzong, deputy director of the Institute of West Asian and African Studies under the Chinese Academy of Social Sciences, noted that the Middle East countries are feeling a growing sense of crisis amid the complex geopolitical relations in the region and thus have resumed dialogue and begun to repair relations to safeguard their security.

Wang said the changes in regional relations will create conditions for easing tensions between opposing camps in the region and achieving reconciliation through dialogue, which will bring new opportunities to the Middle East and hope on its way to peace and stability.

Meanwhile, some challenges remain. In order to maintain its hegemony, the United States will try to maintain its influence in the Middle East after the withdrawal of forces, which brings many uncertainties to the region.

Moreover, if the United States does not change its hard line, the prospects for the Iranian nuclear talks will not be optimistic.

In the face of challenges, Middle Eastern countries have stepped up pluralistic and independent diplomacy in recent years, including “Looking East” to cooperate with China.

In 2022, China and Arab countries will hold the first China-Arab summit to jointly build a Sino-Arab community with a shared future for the new era.

Experts believe that in the new year, China and the Middle East countries will seize opportunities to enhance bilateral relations, continue to enhance people-to-people exchanges and expand practical cooperation.