Beijing: Relations between China and Russia are strengthening despite Western slander and misinformation 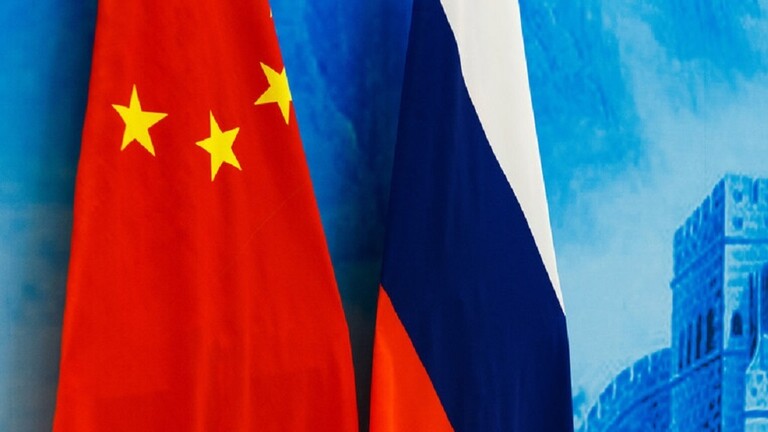 Beijing said that relations between China and Russia are developing in a positive way, despite the increasing slander and disinformation campaigns launched by the West.

Commenting on Western reports claiming that China asked Russia not to attack Ukraine during the Olympic Games in China, Chinese Foreign Ministry spokesman Zhao Lijian said on Monday, “This is not only a slander to the existing relations between our two countries, and a challenge to us, but also a challenge to us.” An attempt to discredit the Beijing Winter Olympics.

The Beijing embassy in Moscow also denied, earlier, the validity of the allegations published by the American “Bloomberg” agency about the request of Chinese President Xi Jinping to his Russian counterpart, Vladimir Putin, not to attack Ukraine during the Winter Olympics in China.