In a new book, 50 activists present ideas for peace between India and Pakistan 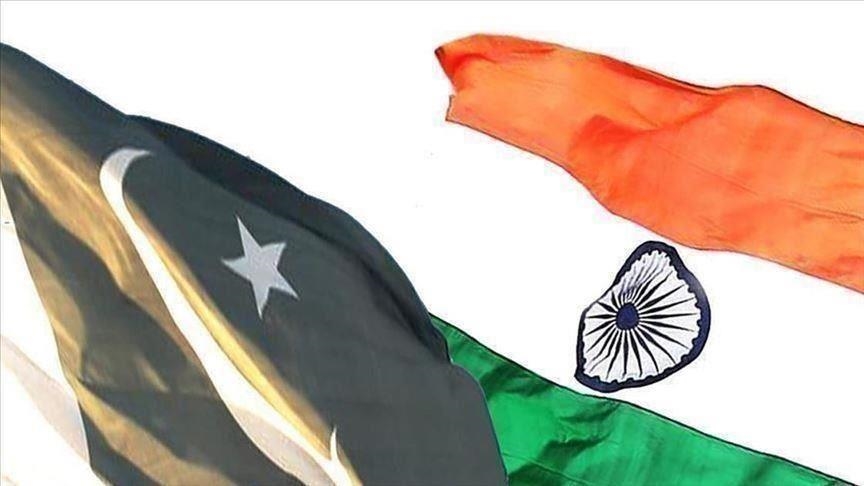 Fifty politicians and peace activists in India and Pakistan have put forward ideas for peace between the two nuclear-armed South Asian neighbors, although there are no signs of progress on calming tensions between them.

This came in a new book announced by Indian peace activist Om Prakash Shah, published in the Indian capital, New Delhi, on Saturday, under the title “The Pursuit of Peace: Improving Indo-Pakistan Relations.”

The book, which included 50 articles, included calls for both countries to start talks aimed at finding solutions to their political differences.

Speaking to Anadolu Agency prior to the book’s release, Shah said that “there is a general recognition from both sides to find a way for peaceful and fruitful coexistence, and to ensure that differences do not get out of control, especially in light of the development challenges facing the two countries.”

He explained that “the main objective of this book is to deepen the mutual understanding of the different points of view in Pakistan and India, and to speed up the process of dialogue, which is believed to be an important tool for bridging the trust gap between the two countries.”

Relations between India and Pakistan plunged to a new low after August 5, 2019, when India not only abolished the long-standing special status in Jammu and Kashmir, but also partitioned the territory; This prompted Islamabad to downgrade its diplomatic relations.

Pakistan’s commitment to normalizing relations with New Delhi is linked to India’s review of the August 5 decision and a final solution to the Kashmir dispute.

Referring to the complex and multifaceted relationship between India and Pakistan, Shah said that the relationship has “ups and downs” and that it is important to continue to focus on bridging the gaps between the two neighbors who share a long border.

He added, “To bridge this inherited chasm, it is advisable to resort to dialogue as an important tool available to all of us.. It is important that we not leave the difficult task of creating a climate of trust between India and Pakistan to our government.”

Shah urged the civil society of the two countries to take the lead in advancing peace talks and resolving mutual differences, in addition to the efforts of the two governments.

He noted that all participants in the articles of the book are committed to finding ways to improve relations between India and Pakistan.

Muhammad Mukhtar Ansari, a former senior official in the Indian government, told Anadolu Agency that “both countries should not lose sight of the emotional connection between divided families, and the cultural affinity of people on both sides.”

Ansari, who co-authored the book, also called on the two countries to provide the opportunity for their peoples to establish contacts at various levels; This will pave the way for establishing friendly relations with all neighboring countries.

He concluded his speech by saying that “it is important that the issue of protecting social and cultural identities take its place in the dialogue process as it should, in order to respect and promote traditional norms among people who live outside borders.”