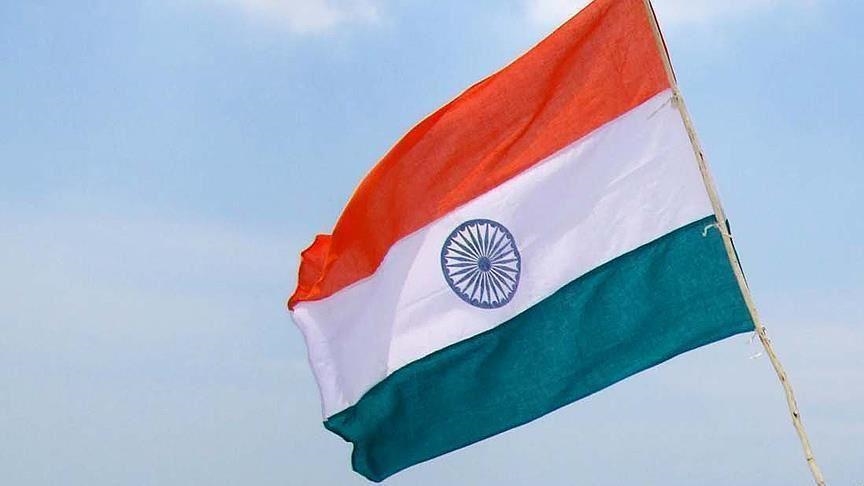 India’s Supreme Court has said it will consider a legal petition calling for the prosecution of a number of Hindu religious leaders who delivered inflammatory speeches against Muslims in a closed-door meeting last month.

Three of the Supreme Court justices said they had issued a notice to the Uttarakhand state government informing them that they would investigate the case next week.

At a meeting in the holy town of Haridwar in Uttarakhand state last December, Hindu religious leaders called to arm themselves to commit “genocide” against Muslims, according to an indictment filed by police.

In the memo, the police said they are currently questioning the suspects, but no arrests have been made.

Uttarakhand is ruled by Prime Minister Narendra Modi’s nationalist Bharatiya Janata Party (BJP), whose rise to power in 2014 and his landslide re-election in 2019, led to an upsurge in attacks against Muslims and other minorities.

The petition was filed by retired judge Anjana Prakash, according to Bar and Punch, an online portal for legal news in India.

According to the website, Prakash said the speeches delivered at the meeting of Hindu religious leaders “pose a serious threat” not only to the unity and integrity of India, but also “endanger the lives of millions of Muslim citizens”.

Maharaj has been arrested in the central state of Madhya Pradesh, allegedly for promoting hatred among religious groups.

Mahatma Gandhi was shot dead by a Hindu extremist during a prayer meeting in the Indian capital in 1948, for sympathizing with Muslims during the partition of the Indian subcontinent by British colonialists in 1947 into secular India and Islamic Pakistan.