Delhi: Hindu monk arrested for calling for ‘genocide’ of Muslims 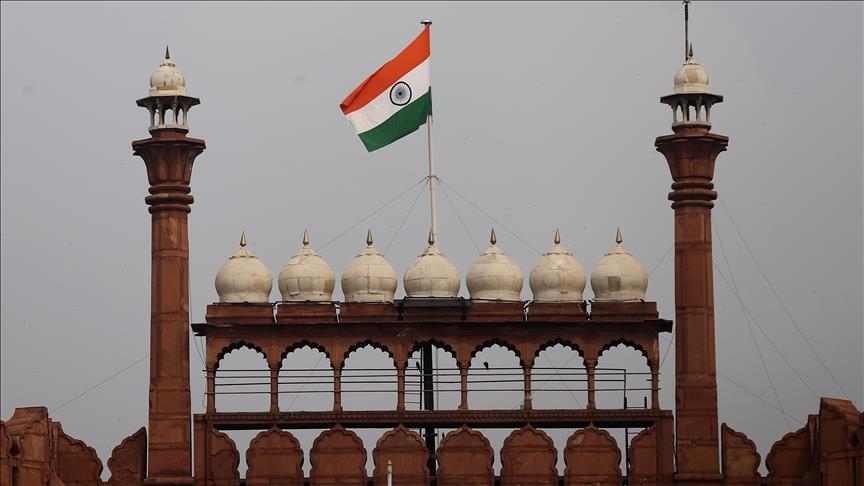 Indian police says they have arrested a Hindu monk who called for the “genocide” of India’s Muslims at a meeting of his supporters, potentially facing up to five years in prison.

Swatantra Kumar, the chief police officer, said Yati Narsinghanand Giri, an outspoken supporter of far-right nationalists who also heads a Hindu monastery, “is under arrest for 14 days on charges of hate speech against Muslims and calls for violence against Muslims.”

Kumar added that Hindu monk Giri “was formally charged, on Monday, with promoting hostility between different groups on the basis of religion.”

He indicated that the penalty for the charges against Jerry could be up to 5 years in prison.

Last December, Giri and other Hindu religious leaders called for arming themselves to commit “genocide” against Muslims during a closed-door meeting in Haridwar, a sacred town in Uttarakhand state, revealed by videos on social media.

Giri is the second person to be arrested in the case after India’s Supreme Court intervened last week to resolve the crisis.

Uttarakhand is ruled by Prime Minister Narendra Modi’s nationalist Bharatiya Janata Party (BJP), whose rise to power in 2014 and his landslide re-election in 2019, led to an upsurge in attacks against Muslims and other minorities.