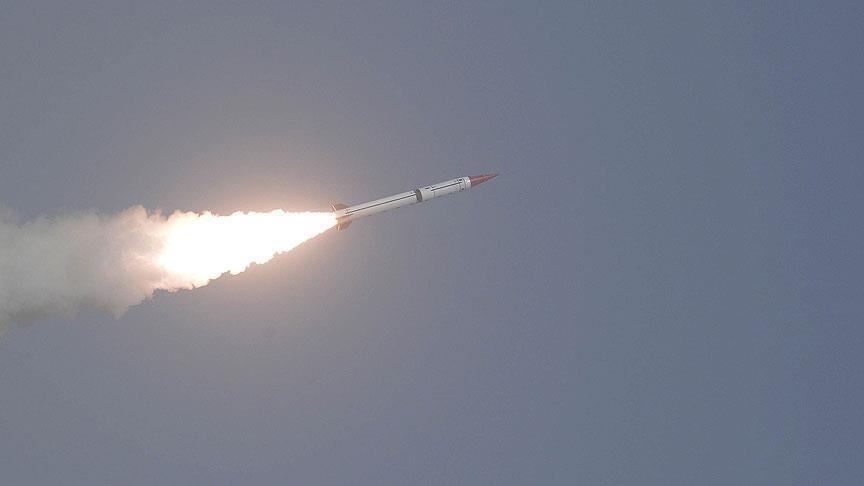 India has successfully tested the launch of a new version of its domestic supersonic cruise missile “BrahMos”.

A statement issued by the State Defense Research and Development Organization (DRDO) said that the missile was launched from a test ground in Chandipur, in the eastern state of Orissa.

The statement added: “The missile followed the expected trajectory to achieve all mission objectives, and the speed of the missile, which has a high degree of maneuverability, exceeded the speed of sound.”

The organization hailed the test as “a major milestone in the way forward within the BrahMos missile programme”.

BrahMos supersonic cruise missiles can be launched from submarines, ships, aircraft or land.

The missile was developed as part of a joint project launched in 1998 between the Indian organization and the Russian NPO Mashinostroyeniya to design missiles.

On January 11, India conducted a sea test of the said missile.

Last week, the Philippine Defense Minister, Delfin Lorenzana, said in a statement that his country had completed a $375 million deal to purchase the “BrahMos” anti-ship missile system from India, to strengthen its navy.