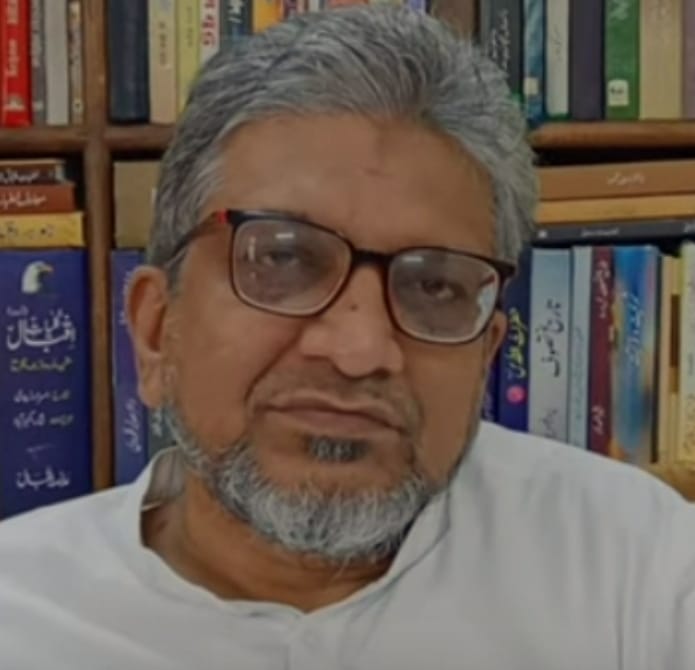 All India Muslim Majlis-e-Mushawarat (AIMMM), an umbrella body of the Indian Muslims, has expressed its deep concern over the recent proposal of Telangana chief minister K. Chandrashekar Rao to rewrite the Constitution of India.

AIMMM president Navaid Hamid, in a media statement, said that “this is not only worrisome but also problematic.”

Hamid said that Chandrashekar Rao might have the genuine concerns over the continuous subversion of the mandate of the constitution by Prime Minister Narendra Modi-led union government. Similar opinion about the BJP-led central government have also been expressed by chief minister of non-BJP ruled states.

Mushawarat chief appealed to political parties and others to strongly  oppose any attempt to rewrite the whole constitution that was drafted by B R Ambedkar. He said that it was an old demand and agenda of the right-wingers in the country to kill the Ambedkar’s constitution and replace it with a retrogressive constitution to fulfill their authoritarian agenda.

The Muslim leader said that if there were some deficiencies with regard to some issues, these could be fulfilled by making amendments as done in the past. Instead of rewriting the whole constitution, the need was to strengthen the federal structure of the constitution based on the existing constitution.

Hamid said that Chandrashekhar Rao was getting into the trap of the right wing forces by proposing the rewriting of the Constitution.

He said that the right wing forces have a long standing desire to dismantle the parliamentary democracy with not only a totalitarian but also a majoritarian regime under the presidential form of the government and also a strong and deep wishful agenda for erasing the equitable justice as enshrined in the Indian constitution.

Mushawarat chief said that a similar proposal was put forward in the year 2000 when Atal Bihari Vajpayee was PM and a constitution review committee was also formed.