From Turkey to Tata Group: Who Is Ilker Ayci, the New CEO and MD of Air India? 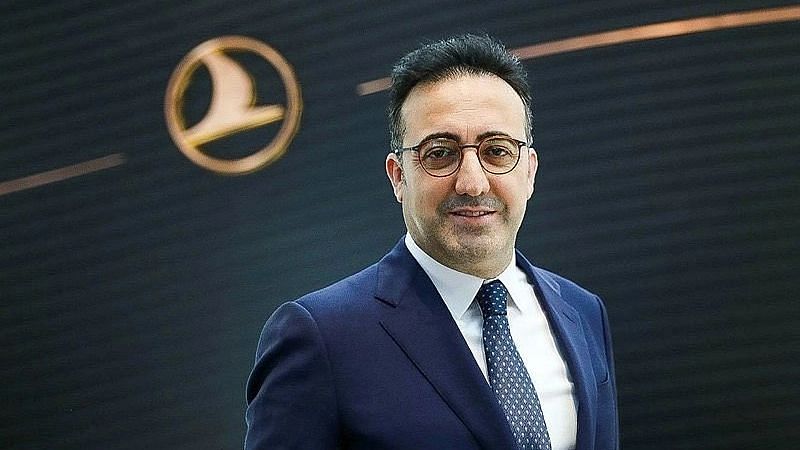 Mehmet Ilker Ayci, on Monday, was appointed the Chief Executive Officer and Managing Director of Air India by the Tata Sons. He will assume his responsibilities on or before 1 April 2022.

He was, until recently, the chairman of Turkish Airlines.

Tata Sons chairman N Chandrasekaran, said, “Ilker is an aviation industry leader who led Turkish Airlines to its current success during his tenure there. We are delighted to welcome Ilker to the Tata Group where he would lead Air India into the new era.”