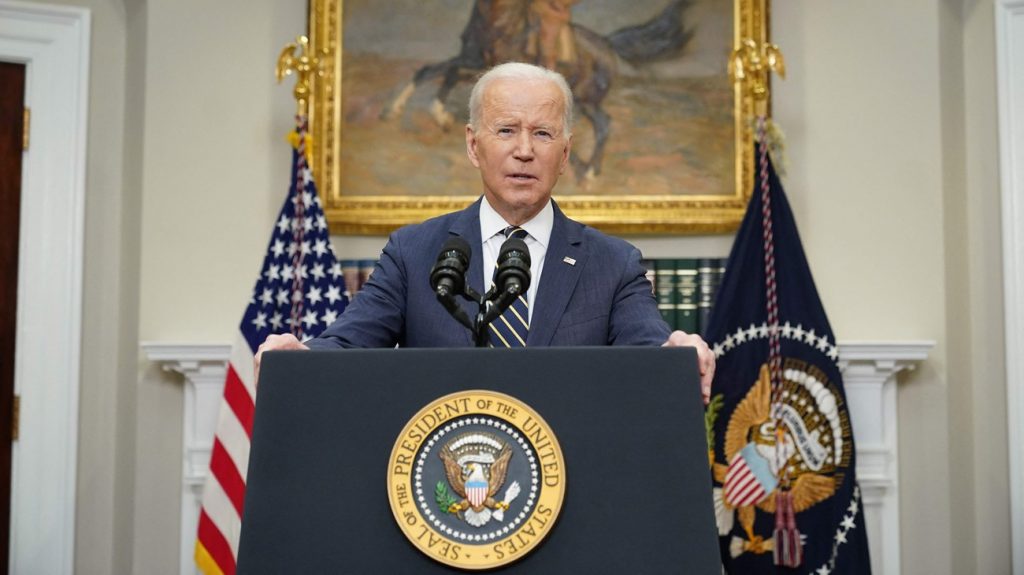 NEW DELHI:  The US State Department has recalled a cable to American diplomats that instructed them to inform counterparts from India and the United Arab Emirates (UAE) their position of neutrality on Ukraine put them “in Russia’s camp”, Axios reported.

The recall of the strongly worded cable indicates either a process error with a fabled and vital work product — or a policy dispute inside the US government involving two key allies.

Diplomatic cables are typically circulated through relevant parties at the State Department and vetted by numerous officials before being cleared for distribution to embassies.

They are the primary ways of communicating internal policy decisions and instructions from “Main State” to diplomats posted abroad, Axios reported.

The cable was blasted to US embassies in the nearly 50 countries represented at the UN Human Rights Council on Monday but recalled on Tuesday afternoon.

“The language in question was never intended for clearance and the cable was released in error, which is why it was recalled,” a State Department spokesperson said on Wednesday.

“The inquiry was not the reason for the recall,” the spokesperson said.

The cable, rated sensitive but unclassified, suggested some frank language for US diplomats to use to try to persuade India and the UAE to change their positions, Axios reported.

“Continuing to call for dialogue, as you have been doing in the Security Council, is not a stance of neutrality; it places you in Russia’s camp, the aggressor in this conflict,” said draft talking points in the cable, a template for conversations with Indian and Emirati diplomats.

“We strongly encourage you to take the opportunity to support Ukraine in the UNHRC, an opportunity you failed to seize in the UNSC.” -IANS