India plans to build bridge to connect to Sri Lanka 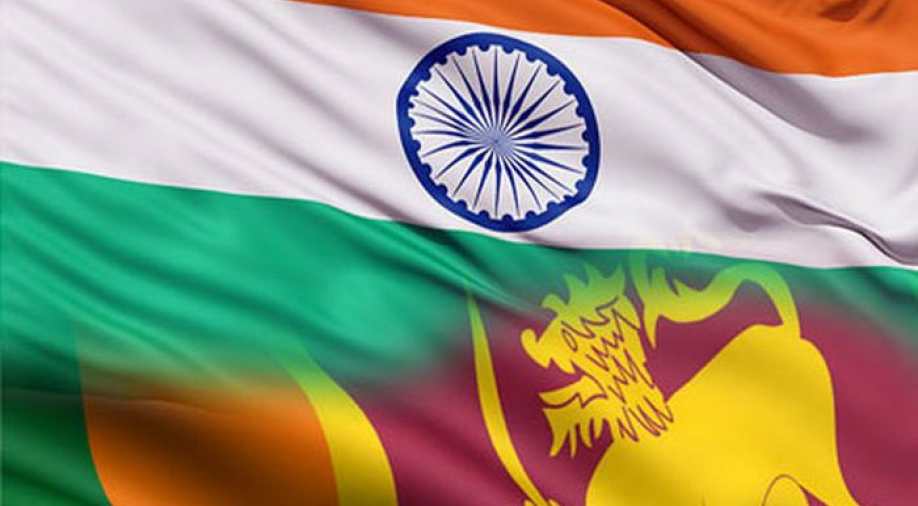 India has said that it is considering inking a pact with Sri Lanka to build a bridge connecting the two neighbouring countries, reports China’s Xinhua news agency.

“The project is under consideration, it is under discussion. But nothing has been finalised,” Indian Road Transport, Highways and Shipping Minister Nitin Gadkari told the media in the national capital yesterday.

The minister said that preliminary talks on the project have been held with Sri Lankan President Maithripala Sirisena and Prime Minister Ranil Wickremasinghe.

“The Sri Lankan side is interested in the project,” he added.

Under the proposed project, the bridge could be built between Rameshwaram in the southern Indian state of Tamil Nadu and Sri Lanka, and the issue has also been discussed in the Sri Lankan Parliament.